Page Six has some bitchy-ass sources and one of them is coming for newly married 50-year-old Ben Affleck. Ben married 53-year-old Jennifer Lopez AGAIN over a week ago in a fancy ceremony that was purely for spectacle because their Vegas nuptials already sealed the deal and renamed JLo, Jennifer Lynn Affleck. But previously, his marriage to 50-year-old Jennifer Garner featured the actress picking his ass up off the floor and hauling him to rehab, and generally taking care of his raggedy ass. But that’s all Jennifer Lynn Affleck’s problem now! And sources say Our Unproblematic Queen, Jennifer Garner, is now chilling and only has to take care of the kids that she actually birthed instead of her “fourth child,” Ben.

END_OF_DOCUMENT_TOKEN_TO_BE_REPLACED

During The Jennifer Lopez And Ben Affleck Wedding Festivities On Saturday, His Ex-Wife Jennifer Garner Shopped At Sam’s Club 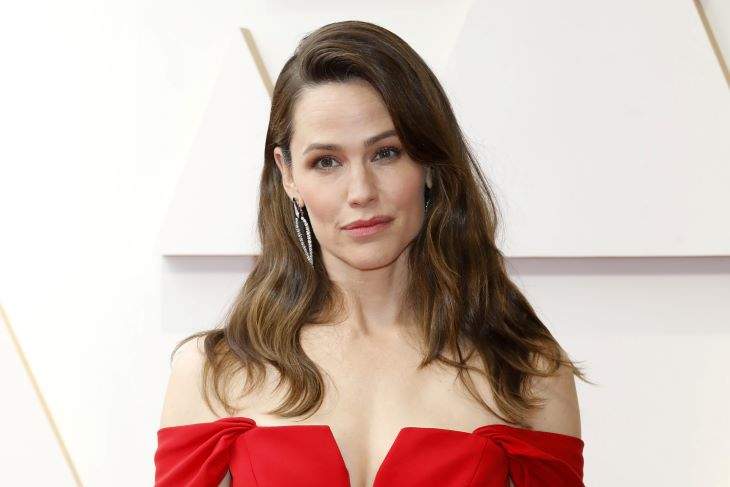 The 3-day long repeat nuptials of Jennifer Lopez and Ben Affleck finally happened this weekend and reportedly went off without a hitch (besides Ben’s mom, Chris Affleck, falling off of a dock and cutting her leg). Having to go to a multiple-day, extravagant, all-white dress-coded, faux wedding on a faux Georgia plantation during a hot-as-balls August sounds like one half of a “would you rather” game question, and apparently, Jennifer Garner was playing along with all of us and clearly made the choice that she’d rather “go shopping at a West Virginia Sam’s Club on a busy Saturday” than attend the Bennifer 2.0 soiree–despite unconfirmed reports that she was invited– because according to TMZ, that’s exactly what she did.

END_OF_DOCUMENT_TOKEN_TO_BE_REPLACED

While Ben Affleck Galavants In Paris, Jennifer Garner Is “Getting Quite Close” With Her Burger Boyfriend For the past four years, Jennifer Garner and her Robot Burger Man, CaliBurger CEO John Miller, have been “getting serious.” In that same span of time, her ex Ben Affleck has gone from “beaming” with Ana de Armas, to being “head over heels in love and in this for the long term,” with Ana, to being “in different points in their lives” with Ana, to being “a perpetually glum cuckold” with Ana, to talking about being having felt  “trapped” in his marriage to Jennifer, to being “just friends” with Jennifer Lopez, to having enabled the “the first clear shots” with JLo on a balcony, to being “madly in love” with JLo, to “looking at massive homes” with JLo, to being “in it for the long haul” with JLo, to exchanging “shock nuptials at a Las Vegas wedding chapel” with JLo, to “sleeping with his mouth wide open in public” on his honeymoon with some woman named Jennifer Lynn Affleck. However, Jen the First is catching up quickly! Us Weekly reports that she and John are now “getting quite close!”

END_OF_DOCUMENT_TOKEN_TO_BE_REPLACED

Apparently, Ben Affleck Listed The Date Of His Divorce From Jennifer Garner As Exactly 9 Years Before His Wedding With Jennifer Lopez As everybody who reads Jennifer Lopez’s newsletter On The JLo (crickets) knows, she finally secured her much-delayed wedding ring from Ben Affleck after the two got hitched in a Las Vegas wedding chapel among the peasants. Jennifer Lopez became Jennifer Affleck on July 16, 2022. And when Ben was filling out the application for a marriage license, he stated that he divorced the original Jennifer Affleck, Jennifer Garner, on July 16, 2013. But that’s not true. Ben and Jennifer Garner were still married in 2013. QUICK! JLo, get one of your assistants to run down and fix this before the license is declared null and void!

END_OF_DOCUMENT_TOKEN_TO_BE_REPLACED 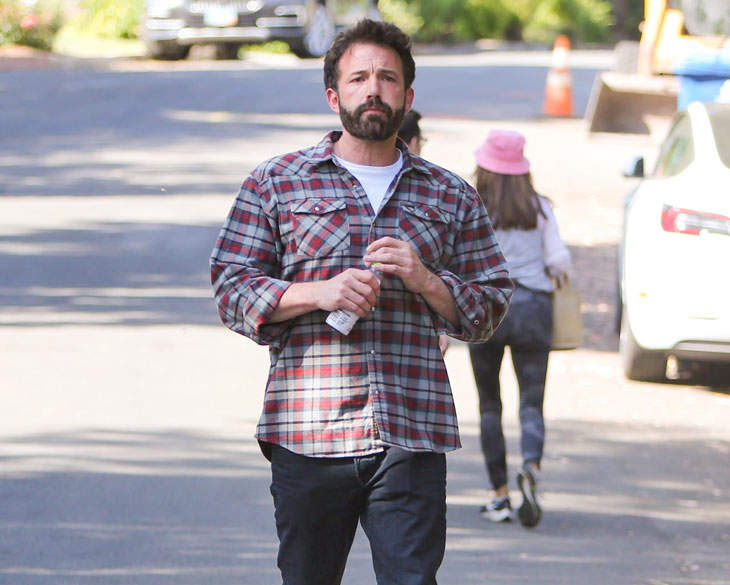 It’s been a minute since we’ve fondly reminisced about Latarian Milton, who at 7 years old unapologetically took his grandmother’s SUV for a joyride with his friends and hit a couple of objects along the way. That was almost 15 years ago, and I just always assumed that Latarian found ways to get money and continue his legacy somehow. When I couldn’t find much information about what he’s been up to for all of these years (besides serving some time, unfortunately yet unsurprisingly), my imagination filled in the blanks and I’m convinced that he started a for-profit underground virtual school for kids where they learn to live their best “hood rat stuff” lives while their parents throw up their hands and wonder where they learned all of this undesirable behavior. Samuel Garner Affleck, the 10-year-old son of Jennifer Garner and Ben Affleck, must be a star pupil because even though it’s the summertime, he still completed an impressive assignment–casually backing a Lamborghini into a BMW while checking out cars with his dad and Jennifer Lopez.

END_OF_DOCUMENT_TOKEN_TO_BE_REPLACED On Monday Ben Affleck went on The Howard Stern Show and made the stupid boy decision to say that part of the reason he started drinking was cuz he felt trapped in his marriage to Jennifer Garner. People were pissed (including Jennifer Lopez, reportedly) and a day later Ben appeared on Jimmy Kimmel Live! and explained that his very deep comments were taken out of context for clickbait. Ben said that he would never say a bad word about the mother of his children and that he deeply respects Jennifer Garner. But that tail-between-his-legs-backtracking wasn’t good enough for J.Garn & Co, cuz now Page Six is reporting that “sources around the actress” are “furious” at Ben. Sigh. Everybody hates Affleck…