END_OF_DOCUMENT_TOKEN_TO_BE_REPLACED

Paris Hilton Guested On Meghan Markle’s Podcast, And Meghan Said She Quit “Deal Or No Deal” Because It Made Her Feel Like A Bimbo 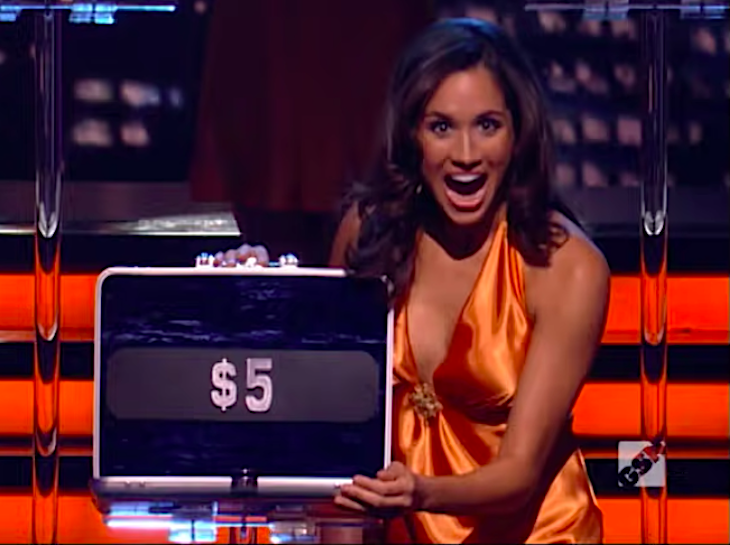 Meghan Markle’s podcast, Archetypes, is all about… archetypes! The dictionary says an archetype is “a very typical example of a certain person or thing,” and Meghan’s podcast dives into the tropes and labels used to pigeonhole women. Now, I ain’t no English major, but that sorta feels more like a “stereotype,” non? Unfortunately, Meghan and Prince Harry’s company is called Archewell, not Stereowell. And their son’s name is Archie, not Stereoie. So Archetypes it is! On this week’s episode, the archetype was “bimbo”, and the guest was one of the biggest bimbos of all time. No, not Angelyne (I wish). It was Paris Hilton!

END_OF_DOCUMENT_TOKEN_TO_BE_REPLACED Coachella 2022 is officially over. A total bummer for influencers, wannabes, 24-hour party people, and Vanessa Hudgens. Oh, and *the* OG “famous for being famous” pioneer. No, not Zsa Zsa Gabor, she’s dead! Not Angelyne, either. I’m talking about Paris Hilton. Last weekend the 40-year-old hit up the music festival with her new husband, Carter Rheum. Soon, TikTok footage of Paris dancing around the desert went viral, mainly due to her very serious-looking bodyguard. Obviously, the poor guy had to follow Paris’ every move, and, at one point, her frolicking got so fast, that he was forced to break into a jog. I hope Paris bought him a $30 water bottle. END_OF_DOCUMENT_TOKEN_TO_BE_REPLACED Everybody loves to complain that they don’t understand the appeal of owning an NFT and would like someone to explain it to them like they’re five until someone actually comes around and does just that and it still doesn’t make any sense. That’s what happened during a mind-numbingly sedate interview with Paris Hilton on The Tonight Show Starring Jimmy Fallon. Even though 5-year-olds love clowns and girls in sparkly dresses, Jimmy Fallon and Paris were the wrong choices to extol the virtues of the virtual by showing off their own Bored Ape NFTs with all the enthusiasm of a couple of strangers trying to work out a Spot The Difference puzzle while waiting for the dentist. The segment left me with more questions than answers, the most urgent being “are they OK? Is there a carbon monoxide leak in the building?”

END_OF_DOCUMENT_TOKEN_TO_BE_REPLACED 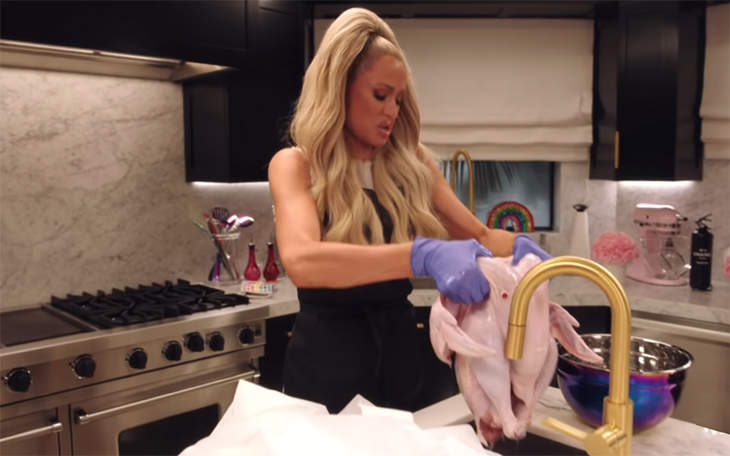 Cooking With Paris is (or should I say WAS) the Netflix original series starring Paris Hilton where she cooked with her celebrity friends like Kim Kardashian, Saweetie, Demi Lovato, and more. Its first six episodes premiered last August. Coking With Paris is something else entirely. But her show is now canceled so hopefully, you enjoyed those six episodes since you’re never getting any others. Coking With Paris, you may get to see again one day, who knows.

END_OF_DOCUMENT_TOKEN_TO_BE_REPLACED

Paris Hilton’s New Husband, Carter Reum, Has A 9-Year-Old Child Who He’s Only Met Once 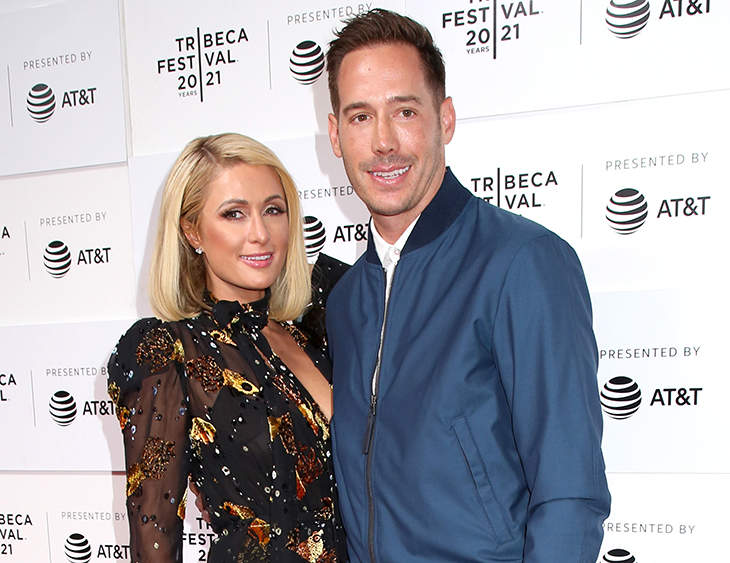 40-year-old Paris Hilton just got married to 40-year-old rich dude, Carter Reum. And guess what? No, they didn’t break up already. They actually made it through their three-day wedding party last weekend and it’ll all be on her Peacock reality show, Paris In Love. But Page Six has discovered that Carter has a secret daughter. But this child was actually only a secret to us because all the spokespeople are saying the “people who this story matters to” already knew. Well, maybe loop in his actual daughter to that list, because sources claim once the 9-year-old girl–who Carter has seen once–saw press about him marrying some famous woman and “starting” a family, she felt some type of way. The Deadbeat Dads Club really does get bigger each year.