Nick Cannon is known for many things. Actually, scratch that. Nick Cannon is primarily known for not putting a rubber on it and adding about 1% humans more to the global population. Every year (at minimum!), we’re introduced to a new member of the Cannon brood and treated to a picture of Nick and child wearing matching onesies. However, behind the smiles, Nick is secretly sad that he doesn’t spend all that much time with his children. It gets difficult when you have more kids than days of the week!

END_OF_DOCUMENT_TOKEN_TO_BE_REPLACED Truly talented children really are a sight to behold! And 14-year-old Zaila Avant-garde is, at the very least, a double threat. After having won the Scripps National Spelling Bee, we quickly learned that Zaila is also a basketball phenom! And to think people went gaga over that little kid who could yodel pretty good. Kids are going to have to do a might better than that these days if they want to impress. Zaila has raised the bar for precociousness and sent a 3-pointer clear over it.

END_OF_DOCUMENT_TOKEN_TO_BE_REPLACED 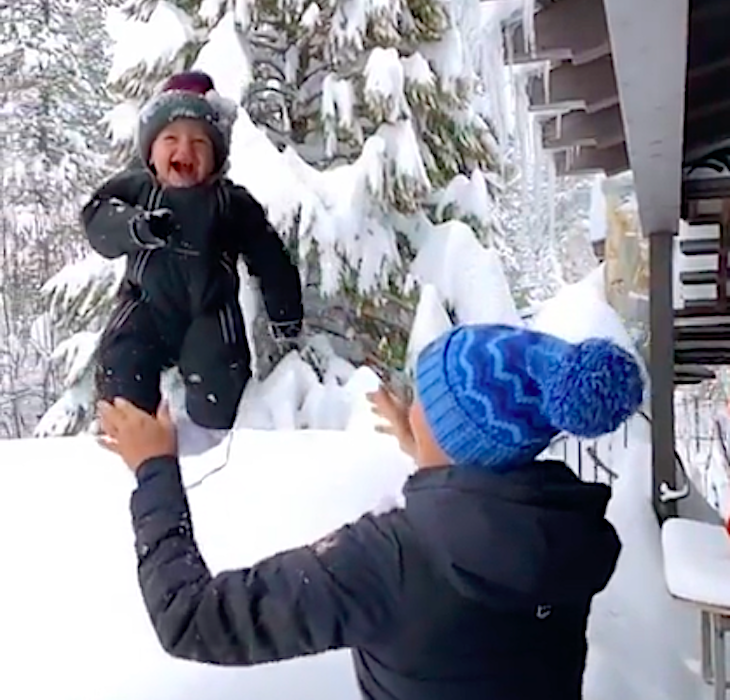 Julia Mancuso, a champion US Olympic skier, got shit for posting a video of her throwing her one-year-old son, the aptly named Sonny, into deep snow. In the clip Julia flings her bundled-up toddler into the air, he disappears into the snow bank, and she fishes him out immediately. Sonny seems totally unbothered, but some commenters, mainly other mommas, were concerned that this stunt was dangerous.

END_OF_DOCUMENT_TOKEN_TO_BE_REPLACED 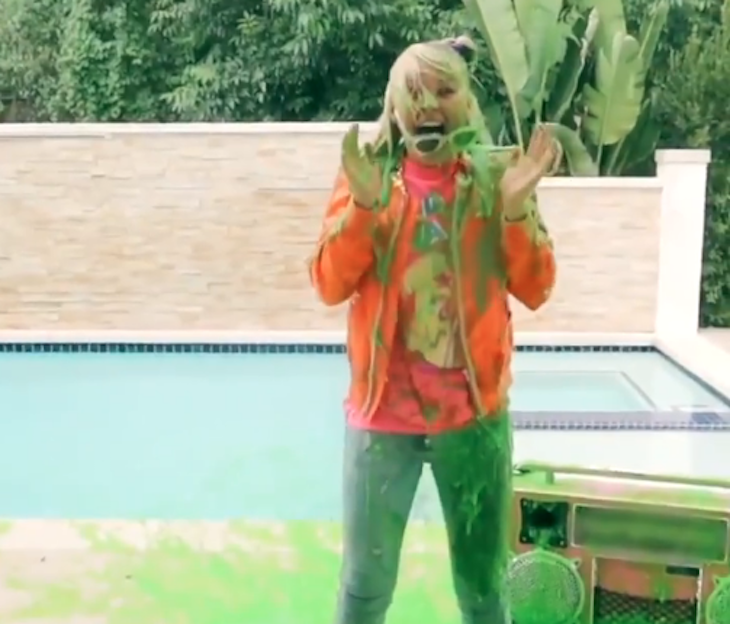 Nickelodeon did not cancel the Kids Choice Awards, which is a good thing, because we as a people have already been through ENOUGH and need a fake awards show to keep us going. But it seems like it was only yesterday when Selena Gomez walked away with “Favorite Female Voice from an Animated Movie”. Or remember back in 2015, during the tightest best actress race in history, when Emma Stone’s gripping performance in “The Amazing Spider-Man 2” trumped heavy favorite Megan Fox in “Teenage Mutant Ninja Turtles”? Whew. That one still burns.

The LONG-AWAITED 2020 Nickelodeon Kids Choice Awards aired last night, and if you are between the ages of 3 and 13, or you just have awful taste in music, television, and movies, then all of your favorites probably won.

END_OF_DOCUMENT_TOKEN_TO_BE_REPLACED

Uma Thurman And Ethan Hawke’s Daughter, Maya Hawke, Is Annoyed At Her Parents’ Generation For Screwing Shit Up For Gen Z Maya was filming season 4 of Stranger Things in Atlanta when the coronavirus lockdown happened and she holed herself up with her mom and her siblings in Uma’s country house in Woodstock, NY. Maya, who is giving me Eddie Redmayne in The Danish Girl cosplay in that pic, did a FaceTime interview with Nylon from her mom’s house and she lip-smacked in annoyance over how easy Gen X had it since they didn’t have to deal with wars and plagues like her generation has to deal with. Yes, this is the part in the day when Gen Z yells, “It’s fucking your fault!”, at Gen X as Gen X yells, “No, it’s fucking your fault!”, at the Boomers as the Boomers yell, “No, it’s fucking your fault for even starting this country!”, at the White Wigs Generation, and the Millenials shush everyone by screaming, “Shut up all of you! We’ve got bigger problems to deal with, like the sequin jumpsuit I wanted from ASOS just sold out in my size!”

END_OF_DOCUMENT_TOKEN_TO_BE_REPLACED