Dancing With The Stars has gone through a lot of changes recently. Most drastic is the change from the series moving from ABC to Disney+. But before that, Tyra Banks took over from Tom Bergeron who hosted since season one. But that’s Tyra Banks: DRAHMAH! And that’s the problem, so says Brooke Burke, a former host of the show. In a new interview, Brooke’s review of Tyra of a host is not glowing. Calling her a “Diva,” Brooke more than suggests that Tyra often pulls focus. YOU DON’T SAY?!

END_OF_DOCUMENT_TOKEN_TO_BE_REPLACED You know what they say, you can’t make an omelette without breaking a few eggs just like you can’t make an episode of America’s Next Top Model without a few broken-down baby dolls. For 24 cycles that seemed to go on for decades, aspiring models have contorted their limbs, tooshed their boots, smized their eyes, had pubic hair glued to their faces, and generally made fools of themselves at Tyra Bank’s bidding. All for the chance to become America’s Next Top Model, a title as meaningless as one of Tyra’s made-up words.

END_OF_DOCUMENT_TOKEN_TO_BE_REPLACED

Britney Spears Has Thanked The #FreeBritney Movement For All Their Work When it comes to people getting paid, it’s not too bold of a statement to suggest that everyone deserves to be compensated fairly for their work (has Grimes fake-read that chapter yet?). But for the past couple of years, the internet has proved that some Britney Spears fans were more than willing to work for her freedom for free. Figuratively and literally, the only compensation they wanted was freedom. The #FreeBritney movement worked overtime to see Britney Spears be released from her conservatorship, and she’s almost there. Britney recently acknowledged her #FreeBritney army, and let them know that all her recent conservatorship wins couldn’t have been achieved without them.

END_OF_DOCUMENT_TOKEN_TO_BE_REPLACED The entire cast of who will shimmy for attention and a check on the new season of Dancing with the Stars was announced this morning. We already heard that YouTuber JoJo Siwa joined the cast and will be part of the U.S. version’s first same-sex pair. Olympic gold medal-winning gymnast Sunisa “Suni” Lee was also named as a contestant, as well as world-renowned collegiate rower Olivia Jade. And today, we learned that also part of the cast is Sporty Spice herself, Melanie Chisholm, from the Spice Girls. Pack it up losers! It’s time to spice up your goddamn lives!

END_OF_DOCUMENT_TOKEN_TO_BE_REPLACED 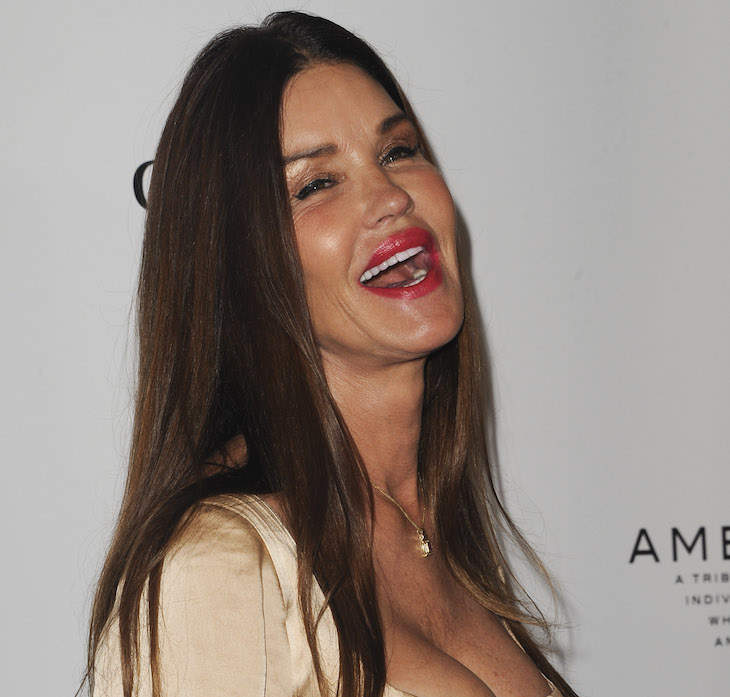 As a teen raised on America’s Next Top Model, I will always have a special, crazy place in my heart for Janice Dickinson. And since Janice is the very first supermodel ever (according to her), lady has opinions on today’s covergirls. Big surprise, they’re not good. 66-year-old Janice says models like Gigi Hadid and Bella Hadid just aren’t on the same level as supermodels from the 70s, 80s, and 90s. I’m assuming she’s talking about herself and ladies like Linda Evangelista, Cindy Crawford, Naomi Campbell, and Christy Turlington (AKA the stars of George Michael’s Freedom! ’90).

END_OF_DOCUMENT_TOKEN_TO_BE_REPLACED 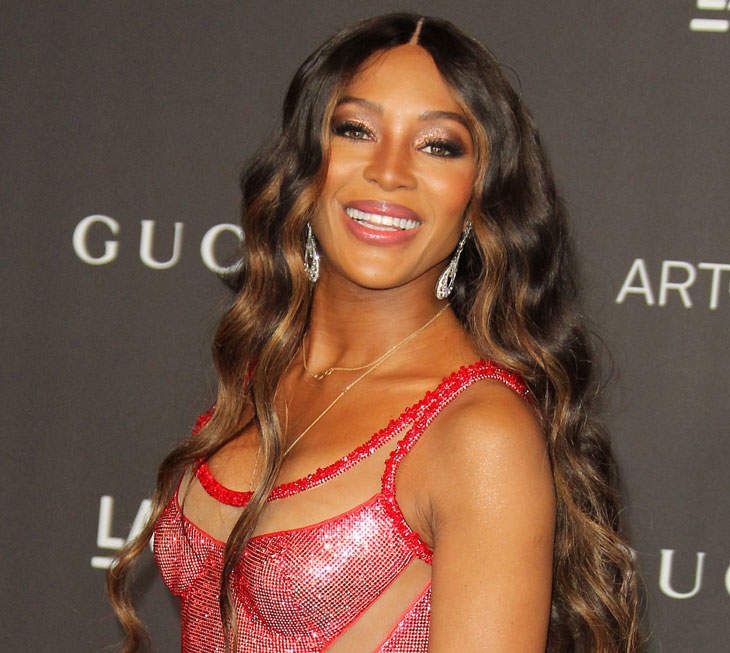 The Tyra Banks Is The Worst discourse just got another layer added to it as Naomi Campbell–the longtime nemesis of Tyra–stirred the pot by sharing an article accusing Tyra of being the mean girl in their dynamic. Naomi threw a phone at someone’s head and Tyra’s America’s Next Top Model makeovers were exercises in cruelty. Which do we think is worse?