Actor Stephen Amell is a lot of things to a lot of different people. For some, he’s the hunky Green Arrow in the DC Comics’ Arrowverse. For others, myself included, he’s the “isn’t he that the guy who got escorted off an airplane for being a drunk asshole and yelling at his wife and accused his neighbor of taking a shit on his roof in retaliation in a dispute over construction noise?” guy. For others still, he’s known for having coined the term “overly sexualized velociraptor.” And now, according to Page Six, Stephen can add “that guy who took an animal rescue group to court and yelled at the judge when they ruled against him” to his ever-growing list of claims to fame.

END_OF_DOCUMENT_TOKEN_TO_BE_REPLACED

Christmas Open Post: Hosted By Lenny The Chihuahua Getting A Puppy Friend For The Holidays

“Um, that’s a really weird-looking X Box X, which is what I REALLY wanted for Christmas.” – Lenny the Chihuahua while sniffing his present in that screenshot.

Anybody with even a tenth of a working brain cell will tell you that surprising someone with the gift of a living, breathing puppy is the opposite of a good idea. So I’m assuming that a Chihuahua puppy friend was at the top of Lenny’s wish list to Santa, and I’m also assuming that Lenny’s humans subscribe to Santa Prime because they got Lenny’s special gift extra early. And in a viral TikTok video, they show the moment when Lenny met his new puppy pal Ernie. I know, what a missed opportunity to not name their new puppy Squiggy!

END_OF_DOCUMENT_TOKEN_TO_BE_REPLACED 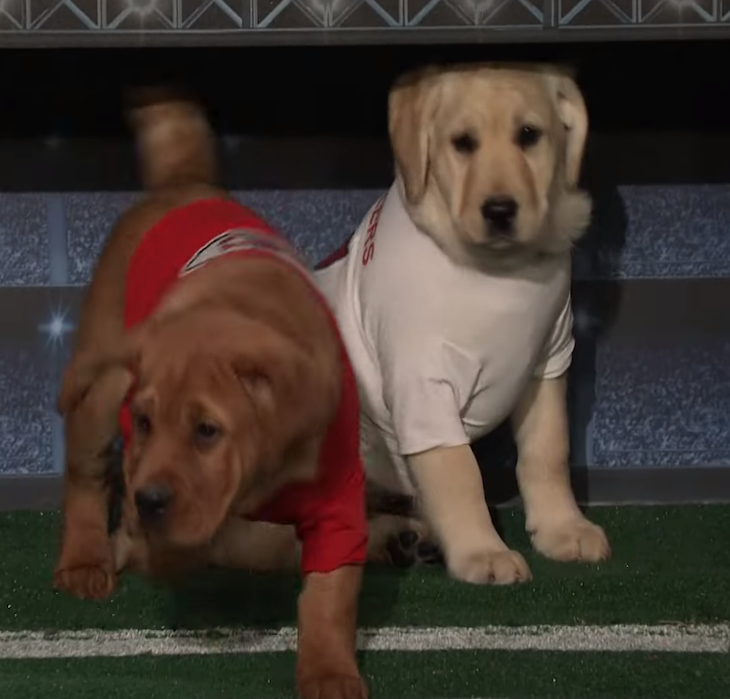 Jimmy Fallon and The Tonight Show now hold the dubious distinction of being involved with hosting Open Post two days in a row. But unlike yesterday’s gross revelation of Jeff Bezos hitting up Alexa for kinky roleplay that no one in their right mind wanted or needed, today is Super Bowl LV(55) and redemption is at hand:  It’s all about the puppies!

END_OF_DOCUMENT_TOKEN_TO_BE_REPLACED

Open Post: Hosted By Pancake The Pomeranian Getting A New Little Brother For Christmas It’s Christmas Eve! Tomorrow morning all the little children will ask their parents why Santa, a hairy old dude from the North, was allowed inside their home, but they haven’t seen Grandma since March. Quick, distract the youths with gifts! The bigger the better! Over in Cedarburg, Wisconsin, Pancake the Pomeranian received his special gift a couple weeks early. Pancake’s owners blessed him with a new little brother: a Pomeranian puppy named Blueberry. Awww!

END_OF_DOCUMENT_TOKEN_TO_BE_REPLACED 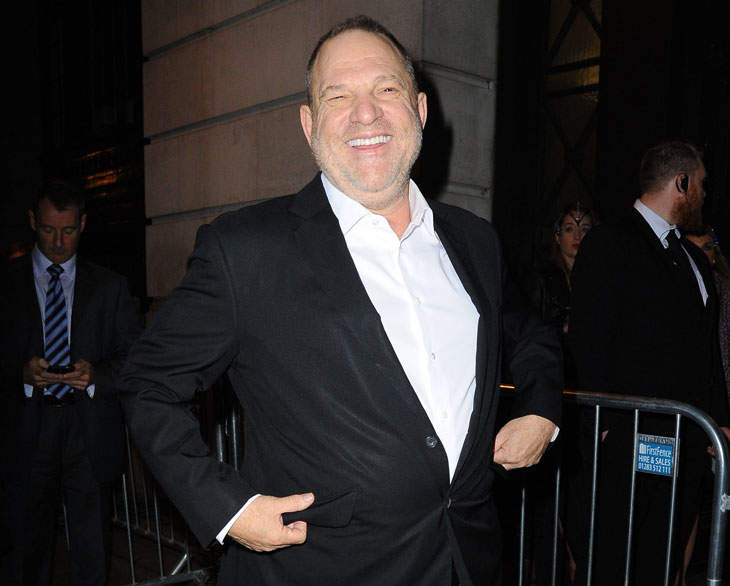 Remember earlier this year when then-alleged, sub-human piece of shit, Harvey Weinstein, had his disgusting behavior addressed in court by multiple victims? And how those testimonies, resulting in a graphic description of his deformed genitals, were shared with the public (after the court reporter returned from a week of sick days)?

Well, now we finally (FINALLY!) have a more in-depth analysis of those genitals, including a medical excuse for why they looked as awful as they did (hell, on their best day I still wouldn’t want to see anything attached to Harvey Weinstein). And in dedicated Dlisted fashion, we’re sharing the details WITHOUT the life-shattering visuals––you’re welcome.

END_OF_DOCUMENT_TOKEN_TO_BE_REPLACED So, we’ve already had Harvey Weinstein’s genitals and blackhead situation described for us in detail in testimony given during his current rape trial. It was difficult, but after deleting the garlic bulb and chocolate chip emojis from our phones, we were able to sleep, and maybe even enjoy the weekend a little, though still haunted by the specter of what we learned from one of Harvey’s accusers, Jessica Mann. For those of us who are, blissfully, not personally connected with the Weinstein trial, Friday’s revelation was the worst of it in terms of hearing about his genitals. Not so for the jury who were shown photographs of Harvey’s naked body in the courtroom yesterday. And even more not so for the courtroom sketch artist who had to render them. Puppies after the jump!