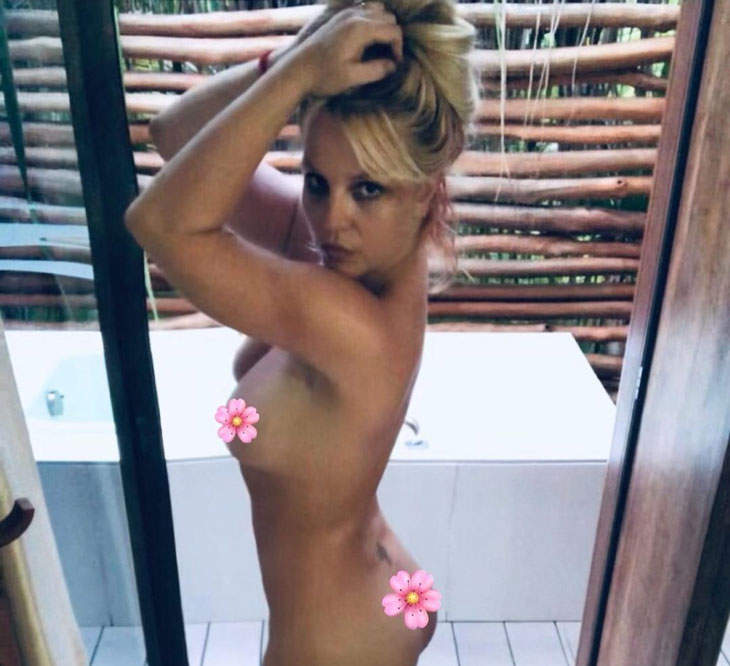 END_OF_DOCUMENT_TOKEN_TO_BE_REPLACED

FYI: “Zaddy” Christopher Meloni Can Catch Flies With His Ass Cheeks, Like A Venus Fly Trap Well, there you have it. Fly costumes everywhere are sold out, and the #1 searched Google phrase is, “How do I make a fly costume for my tongue?” Because Christopher Meloni, whose hotness has set fire to more loins than a malfunctioning vibrator, has brought out his nipples and rock-hard ass cakes for a cover spread in Men’s Health. And during the interview for his cover story, Christopher Meloni joked that his ass cheeks can trap flies like a Venus Fly Trap. Well, if Christopher Meloni is ever looking to make a few more coins, he can launch a fleshlight mold of his ass that you hang on your patio to swallow up flies.

END_OF_DOCUMENT_TOKEN_TO_BE_REPLACED

The Raw Emotions Poured Out Of Sheila E. During Her Prince Tribute Last Night Approximately 35 milliseconds after Madge warbled out her tribute to Prince while dressed like Willy Wonka Goes To The Bordello at the Billboard Music Awards last month, BET released a shady tweet where they declared in so many words that their tribute to Prince would be better. They tweeted, “Yeah, we saw that. Don’t worry. We got you.” When they said, “We got you,” they must have meant that they were going to cover our eyeballs and fill our ear holes with so much Prince that we’d find ourselves shitting purple glitter afterward.

There were several Prince tributes during the BET Awards and everyone from Jennifer Hudson to Stevie Wonder to Janelle Monae to Erykah Badu to The Roots partook in one. You can watch all of the tributes here. But the biggest one came from one of Prince’s muses and collaborators Sheila E. While dressed like a member of a cult led by Mr. T, Sheila E. closed the BET Awards with a medley of The Purple One’s hits. Sheila E. drummed! Sheila E. danced! Sheila E. sang! And she did it all barefoot!

Sheila E. worked it so damn hard and sweat so much that I expected her to melt into a puddle on stage. I think I burned at least 1,000 calories just from watching her. The video of Sheila E.’s Prince tribute (with cameos from Mayte Garcia, Jerome Benton and a special purple guitar) auto-plays, so it’s after the cut.

END_OF_DOCUMENT_TOKEN_TO_BE_REPLACED

It Wouldn’t Be The Met Gala Without Madge Showing Her Ass, So Madge Showed Her Ass “Why didn’t you design something like this for meeeeeee” is probably what Kanye West is going to whine into Riccardo Tisci’s ear tonight, because Riccardo Tisci designed this ass-less extravaganza for Madonna.

Anna Wintour would have had to throw another Met Gala tomorrow if Madge didn’t show up with her 57-year-old nalgitas and tits hanging out. Because it isn’t a Mess Gala until everyone’s eyes have eaten several servings of her butt dumplings. Madge’s ensemble was apparently made by Givenchy but it looks more like something from the Stevie Nicks collection for Frederick’s of Hollywood or a costume from a Games of Thrones porn parody. Never mind that fillers have warped Madge’s face into “Harpo, who dis woman?” territory, what really bothers me about her ensemble is that it doesn’t go with the damn theme. The theme is supposed to be technology and future, not medieval ho-wear or Illuminati sex dungeon mistress! Madge disappointed me by not showing up in nothing but a fiber optic thong and holographic nipple cozies.

And well, if Rocco Ritchie or any of Madge’s kids ever want to get some free crack, it’ll be pretty easy. All they have to do is go up to a dealer and say, “Can I get some crack?” When the dealer says, “Kid, you’re way too young for the bad shit,” they just have to show these pictures and say, “My mom wore this wreck to the Met Gala.” BOOM! The dealer will hand over their entire supply and it’ll be on the house. Soothe Your Case Of The Mondays On ASkars’ Bare Thighs I would’ve said, “Why is this a thing that is still happening in 2016?“, out loud while watching the MTV Movie Awards last night, but it was impossible to speak words with my mouth permanently attached to the bong that was helping me get through that mess. That question danced between the weed clouds in my head as I watched that trailer showcase (they showed like 10 million movie trailers) masquerading as a dumb award show. I finally got my answer to that question at the very end of that shit show when Swedish Panty Creamer Hall of Famer Alexander Skarsgard strutted onto the stage wearing the same ensemble that the maître d’ at the cafe next to the bathhouse in the Scientology Centre wears.

As his lingonberries and Swedish blood sausage were stuffed into a pair of white man panties, ASkars presented the Best Movie award with his The Legend of Tarzan co-star Samuel L. Jackson. I’m not sure, but I think Star Whores: The Nerd Boners Awaken won that award. I wasn’t really paying attention, because all of my focus was on trying to find a peen print. You can’t tell from these pictures, but nearly every crotch in the audience shot out a jizz tsunami at the sight of ASkars in tighty-whities and the place flooded. ASkars and Samuel L. Jackson got stuck on the stage and had to be rescued by the Coast Guard.

This hot outfit almost makes up for the fact that ASkars wears soccer mom capris instead of a loincloth in that Tarzan shit. Hopefully, the marketing people behind Tarzan realized that this is the best way to sell that crap. I hope they keep it coming and as the July 1st release date gets closer, ASkars shows up to events in less and less clothes and eventually shows up to the premiere in this: And here’s more pictures of ASkars in chonies. Is it just me or do those lightsabers look more erect than usual? In 2002, Canadian-American daffodil Pamela Anderson publicly said that she got Hep C from sharing a tattoo needle with Tommy Lee. (Tommy Lee smashed Pamela’s claims with his monster dick by saying that he didn’t give her Hep C and he doesn’t have Hep C.) Pamela told People in August that her doctors put her on a new FDA-approved drug regimen that rids the virus from a patient’s blood stream. I didn’t know that Hep C was curable, but the NYDN says that a patient is considered “cured” if no traces of the virus are found in their blood in the three to six months after they finished that drug regimen. Pamela said in August that the drugs weren’t giving her any side effects and she hoped she’d be Hep C-free in a month. On Saturday, Pamela screamed from the top of Instagram that Hep C has left her body and since she’s Pamela Anderson, she celebrated the news by gracing the eyes of her followers with a throwback picture of her bare ass on a boat.

I am CURED!!! – I just found out #nomorehepc #thankyou #blessing #family #prayer #live I pray anyone living with Hep C can qualify or afford treatment. It will be more available soon. I know treatment is hard to get still…#dontlosehope #itworkedforme #thereisacure #love #happy #americanliverfoundation #celebration #Idontknowwhattodo #iwanttohelp #cannes #iloveboats #onthesea #free

Now that Pamela Anderson is free of Hep C, she can work on curing herself of committing first-degree hashtag abuse.