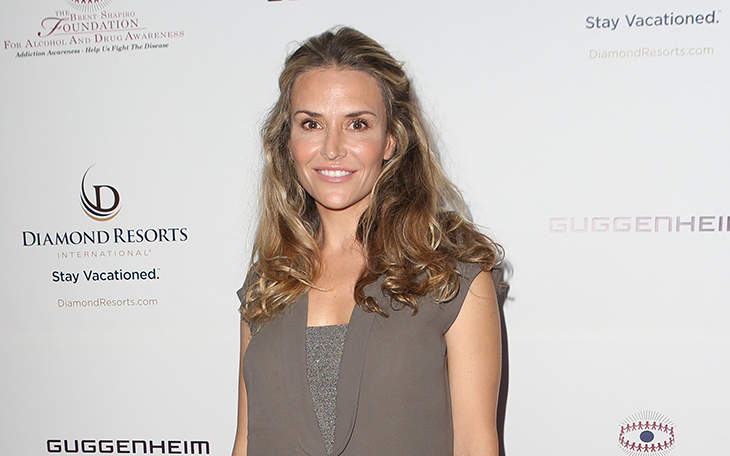 END_OF_DOCUMENT_TOKEN_TO_BE_REPLACED

Tags: Brooke Mueller, Drugs Will Do That To You, Drugs. They're A Helluva Drug
SHARE Today in Broke Celebrity News, Charlie Sheen is claiming he is too poor to handle paying child support to both his exes, Denise Richards and Brooke Mueller. The Blast reports that Charlie filed some requests with the court system to adjust his child support payments, saying his finances are no longer insanely stuffed to the brim and he can no longer afford his children. This is why we need Sex Ed; too many washed up stars end up broke paying for child support. Who’s looking after these people? There oughta be some kind of program to help these men out.

END_OF_DOCUMENT_TOKEN_TO_BE_REPLACED

Charlie Sheen’s Got A New Angel Infinite disaster person Charlie Sheen has somehow convinced a model-type to be his newest future mistake. Or the other way around? Either way, he’s obviously still #winning.

The Daily Mail (via New York Daily News) reports that Charlie introduced the latest goddess to the paparazzi outside of a restaurant in Santa Monica. Her name is Julia Stambler (more like: HelpMeOhGodHelpMeHeCrazy2017 on Twitter), but Charlie lovingly refers to her as “Jools.”

END_OF_DOCUMENT_TOKEN_TO_BE_REPLACED

Brooke Mueller Is Out Of Rehab Back in November, Brooke Mueller caused everyone in her life to read Yelp reviews for rehab facilities after she caused a cracked out scene at a bar and was seen wandering barefoot around Salt Lake City, Utah. A witness also claimed at the time that Brooke was beating her boys at a car wash. Brooke had just completed a rehab stay in Utah and decided to live there with her and Charlie Sheen’s 7-year-old twins, Bob and Max.

After Brooke lost it at a bar and car wash in Salt Lake City, she underwent a psychiatric evaluation, which turned into another rehab visit. Bob and Max were placed with Brooke’s family. After two months, Brooke’s family has confirmed to Entertainment Tonight that she’s out of rehab. I’m half expecting (okay, more than half) every bar and car wash in the greater Salt Lake City area to start nailing two-by-fours over their doors and windows after hearing that Brooke is on the loose again. But it sounds like she might be in a good place for now. Her mother Moira Fiore said this to ET yesterday:

“I’m really proud of how well Brooke is doing after her treatment plan and being a full-time mom again. She’s very committed to being the best mom and staying healthy.”

If Brooke wants to avoid another “Utah November” – if you will – she needs more than a sober coach. She needs someone who can teach her how to sober-mom. You know, Denise Richards seems to have her shit together, mom-wise. Why doesn’t Brooke move in with Denise? Denise already has experience helping Brooke out with her kids. And whenever shit gets too stressful and Brooke starts itching to take her shoes off, Denise can distract her by laughing about how small their child support checks from Charlie are now. Charlie Sheen has released a statement about the very messy and sad situation that his ex-wife Brooke Mueller and their 7-year-old twin sons found themselves in this week in Salt Lake City, Utah. And in true “Charlie Sheen always makes it messier” fashion, his statement comes in the form of a nonsense poem released exclusively to People magazine.

END_OF_DOCUMENT_TOKEN_TO_BE_REPLACED If you’re a Walmart parking lot drug dealer in the Salt Lake City area,  a barefoot tornado of blond messiness may have tried to trade you a kid for a baggie of the bad shit last night. Because TMZ reports that Charlie Sheen’s ex and the mother of his 7-year-old twins, Bob and Max, caused a scene at a bar last night and they were all missing for a few hours.