When Julia Fox isn’t playing Captain Save-A-Ho to Kim Kardashian by accepting hotel rooms full of designer clothes from Kanye West or being gifted Chanel bags on a private jet by Drake, she’s just a humble New Yorker fighting against overindulgence by keeping it real! Julia took to TikTok yesterday to give a tour of the seemingly normal apartment she shares with her toddler son and “one” mouse (girl, there’s never just one).

END_OF_DOCUMENT_TOKEN_TO_BE_REPLACED *The internet has different dates for Angelyne’s birthday but she says it’s today. END_OF_DOCUMENT_TOKEN_TO_BE_REPLACED

Lauren Sanchez Talks About Being “Devastated” Over Losing A Gig On “The View,” Jeff Bezos’ Pancakes, And Having To Be More Private Now What’s it like to be the World’s Most Glamorous Woman on the arm of the World’s Baldest Billionaire? Well, nobody is really sure because MacKenzie Scott refuses to do interviews about her ex-husband Jeff Bezos. But Jeff’s new lady friend Lauren Sanchez did! And while she may not be quite as glamorous as Mac, Jeff’s “goofy” ass (Lauren’s word, not mine, but also mine) is lucky to have her. Billions of dollars won’t buy you love, but it can buy you a former working girl (in this case, a former Extra correspondent) with a head for business and a bod for sin. According to Lauren’s alma mater, Extra, in her “first solo interview!,” she told The Wall Street Journal (so much for that inside scoop, Extra. How are you gonna keep ‘em on the farm when they’ve seen the inside of Jeff’s Bezos’ space dick?) that losing out on her “dream job” as one of the hosts of The View in 1999, was “one of the most devastating days of [her] life.” But if you think Lauren is still wallowing in pity and regret 23 years later, then you don’t know Lauren at all.

END_OF_DOCUMENT_TOKEN_TO_BE_REPLACED

A TikToker Wants To End STI Stigma, And Shares That He’s Had Chlamydia Three Times 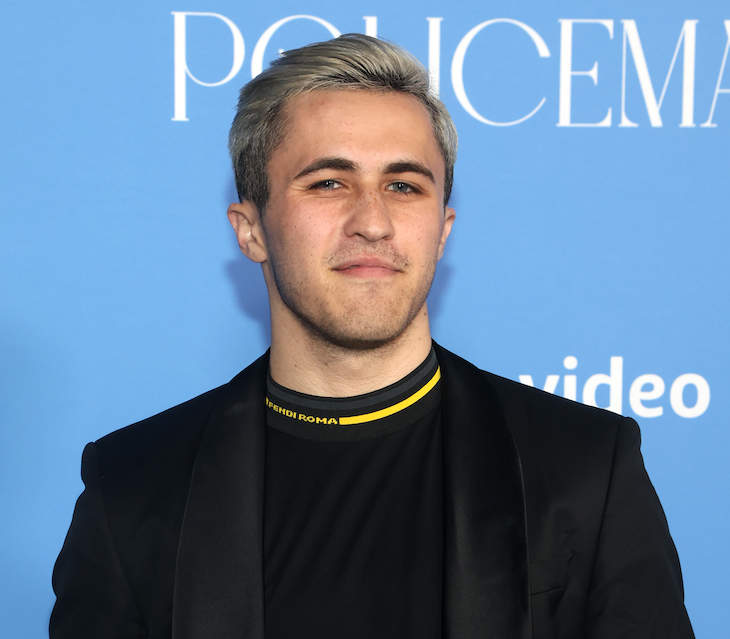 Chris Olsen, a social media star with 9.6 million followers, is making headlines for a TikTok in which he admits he’s had chlamydia three times. Yahoo! reports that 25-year-old Chris casually mentions this fact at the beginning of his video and follows it up with “End the stigma!” before launching into an anecdote about a nurse trying to set him up with her son during a routine STI test. The video now has 8.4 million views. So, the same amount of people who live in Switzerland are now aware that Chris Olsen had chlamydia thrice. That is the power of social media in 2023. END_OF_DOCUMENT_TOKEN_TO_BE_REPLACED