The Pandemic Romance Of BenAna Is Over This is not the news any of us want to read on a Monday. Not now, not ever. But sadly here we are. So please grab the tissues and pour out a large iced coffee from Dunkin’, then arm yourself with whatever coping skills you’ll need to deal with this devastating blow to love/celebrity pandemic photographers in Los Angeles. Ben Affleck and Ana de Armas have reportedly split up after nearly a year of dating and walking in public together.

END_OF_DOCUMENT_TOKEN_TO_BE_REPLACED

Tags: Ana de Armas, Another One Bites The Dust, Ben Affleck, BenAna, It's Ovah!, Love In The Time Of Corona
SHARE 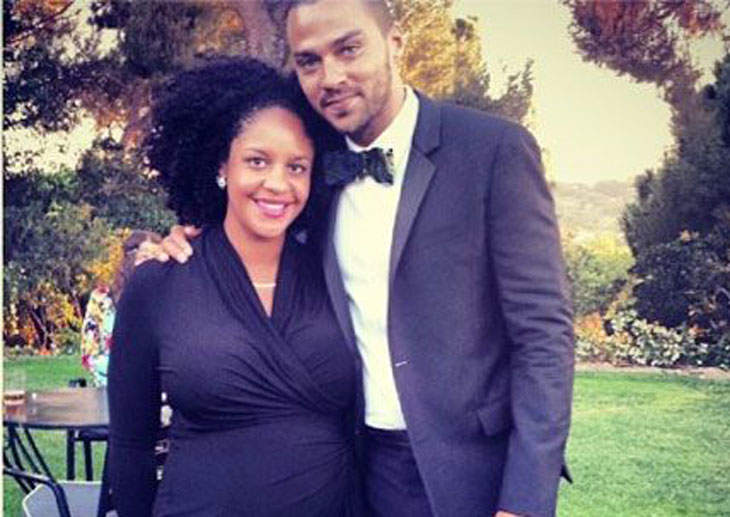 Two significant events occurred in April of 2017. Kendall Jenner ended police brutality and unified the nation by handing an officer a Pepsi Cola, and Jesse Williams and his wife, Aryn Drake-Lee, filed for divorce. Jesse and Aryn spent the intervening years locked in a messy court battle trying to hash out a spousal and child support agreement and airing all their dirty laundry in public whereas, at that same time, America has become a nation free from division and oppression. Well according to TMZ, Jesse and Aryn finally achieved what could have been done years ago by just handing each other a can of pop. At long last, their divorce has been finalized.