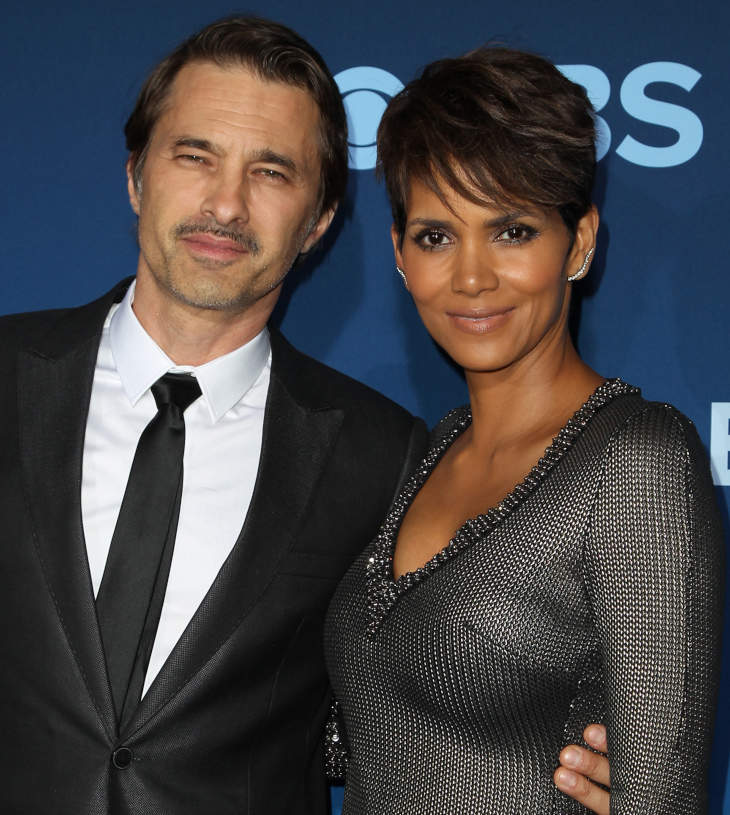 Entertainment Tonight reports that Halle Berry is still legally wed to Olivier Martinez despite having originally filed for divorce in October of 2015. It’s been nothing but dropped balls ever since. Now, five years after they broke up, Halle’s apparently decided that if you want something done, you have to do it yourself. So like Charles Manson, Ted Bundy, and The Beltway Sniper before her, Halle’s filed a motion to represent herself in court. Angelina Jolie, take note! This is how you drag out a divorce.

END_OF_DOCUMENT_TOKEN_TO_BE_REPLACED After announcing they were done with each other more than a year ago, Olivier Martinez is now almost officially Halle Berry’s third ex-husband. There was a moment where it felt like it might not happen, thanks to Halle allegedly wishing and hoping that Olivier might wake up one morning and not have rage flowing through his veins. But TMZ says that it did happen, and it was pretty drama-free.

END_OF_DOCUMENT_TOKEN_TO_BE_REPLACED There’s a new dramatic twist to Halle Berry’s messy situation with her soon-to-be third ex-husband Olivier Martinez. But it’s not the kind of messy that ends with Halle’s new man getting into a Labor Day holiday brawl with Olivier on the front lawn. No, Halle doesn’t have a new man. In fact, it sounds like she wants to stay married to her former man.

END_OF_DOCUMENT_TOKEN_TO_BE_REPLACED

David Justice Goes Off On Halle Berry On Twitter And I’m about go off on David Justice on Twitter. Because if he never screamed out an anti-Halle Berry warning to Olivier Martinez on Twitter, I would’ve never found that picture of him and I would’ve never been reminded about how I thought I was hot shit in the 90s when I wore a t-shirt with a sleeveless, hooded flannel vest. Those were dark times.

Former MLB player David Justice was Halle Berry’s first husband and their marriage ended in a puddle of messiness. She ended up taking out a restraining order against his ass. Halle Berry has never said that David Justice hit her, but she did publicly talk about how an ex-boyfriend beat her so bad that he punctured her eardrum. I guess a report recently popped up claiming that David was the one who messed up Halle’s ear. David let it be known on Twitter that he never physically abused Halle, and while he had everyone’s attention, he dragged her for trying to destroy him and shot out a warning to her soon-to-be ex-husband Olivier Martinez.

END_OF_DOCUMENT_TOKEN_TO_BE_REPLACED Getting into a fight for custody with Halle Berry is like waltzing with a chainsaw who accuses you of being a racist piece of trash and a shit dad. Olivier Martinez apparently knows this, so he’s not even going to dare to get into the ring with Halle Berry and is going to try to play nice. That is the worst news Halle Berry’s lawyer has ever heard! They’ve been eyeing a vacation home in St. Thomas and hoped they could buy it with the money they’d make from her next never-ending custody craziness. Damn that Olivier Martinez for wanting to be a sane and mature adult!

END_OF_DOCUMENT_TOKEN_TO_BE_REPLACED 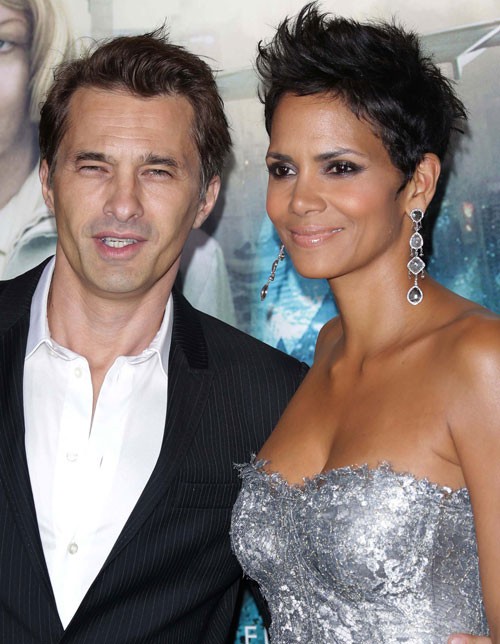 When Halle Berry filed papers yesterday to put her latest marriage down, she did it all ninja-like by using aliases so the media wouldn’t find out right away. TMZ says that Halle called herself “Hal Maria” in the papers and called Olivier Martinez “Oliver Martin.” Well, TMZ says that Olivier Martinez doesn’t think Halle’s divorce papers are official since she used fake names, so his lawyer Laura Wasser filed his own divorce papers today and used their real names. Halle also didn’t properly serve Olivier. Halle handed him the papers herself (read: She probably threw them at his face while screaming at him to get the fuck out) and apparently California law states that papers must be served by a third-party. So yeah, we’re about three seconds into this divorce and it’s already pulled into the Messy Mess Station.

People says that Olivier put “irreconcilable differences” as the reason why he doesn’t want to be Halle’s husband anymore and used yesterday’s date as the day they broke up. Olivier asked for joint custody of their 2-year-old son Maceo. In her papers, Halle didn’t ask for joint or sole custody. She said that she wants to do whatever is best for their kid. Olivier and Halle have a prenup, and in his divorce papers, he asked for the spousal support shit to be worked out later.

A judge may have to jump in and decide if Halle’s petition with the fake names on it is okay or is Olivier the petitioner.

Because these wrecks are already disagreeing on the damn filing of the divorce papers, we could easily say that this is going to turn into a batshit crazy battle royale that’ll make Kelly Rutherford’s custody battle look like a little boring case on Judge Judy, but I don’t know. I mean, Hal Maria did show some restraint when picking out aliases. Every piece of me is surprised she didn’t call herself “Angel McSweetheart” and call Olivier Martinez “Asshole Le FuckFace.”

And here’s Hal Maria and Oliver Martin during “happier times” at some park in Malibu two months ago.