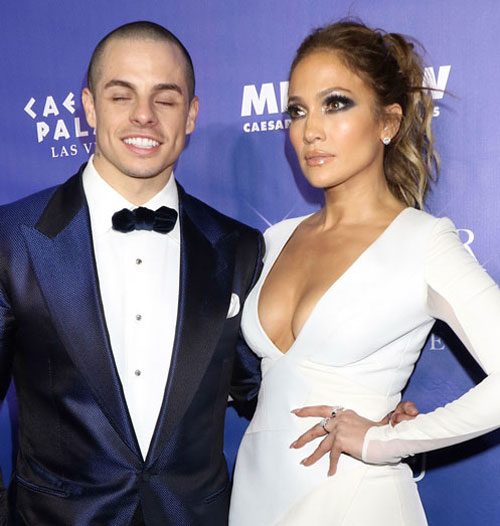 Two months ago, the low-budget, direct-to-basic-cable reboot of Kevin Federline known as Casper Not-So-Smart once again lost his cushy job as Jennifer Lopez’s ass moisturizer applier/purse holder. At the time, it was rumored that Casper’s name was removed from JLo’s list of regular payees after he failed to fulfill one of his duties as a professional kept bitch. Casper supposedly refused to escort his sugar mami to some party in the Hamptons. But now a source tells People that JLo terminated Casper’s employment after she caught the (alleged) glory hole lothario passing his peen to another AGAIN. Someone needs to retake the intro course at Heather Mills’ Preschool for Aspiring Gold Diggers, because the first rule you learn is to never cheat! The second rule you learn is that if you’re going to cheat, only cheat with a richer mark.

Throughout the years, there’s been many rumors about the side trips that Casper’s dick has taken, and People’s source says that the sorry excuse for a boy toy did cheat on JLo two years ago. JLo let that go, but when he did it again, she really dropped him. Nothing is sadder than a kept trick who lets their cheating slut ways get in the way of a good-paying gig.

“She kicked him out because he cheated on her and he got caught. It happened two years ago, and he promised he would never do it again and once he did, she was done.”

Now that it’s over he’s been begging to come back. He says he’s changed and that he is a new man but recently, on a video shoot for Wisin in Mexico, he was posting videos with bikini-clad dancers and not acting like a guy trying to remedy old habits. He was kicked to the curb not because he did not attend a party with J. Lo but because he was caught having parties of his own. No one has time for that, especially J. Lo.”

You know, I’m not sure why JLo’s manager, I mean “People’s source” is spilling this two months later. If JLo is really done with Casper, why would she care what he’s doing now? Oh, JLo, it’s time to forget Casper and move on to your next mistake. There’s plenty of gold digging fish in the gold digging sea and many of them would never be stupid enough to break the boy toy code of honor by cheating on you. You deserve an honorable gold digger, JLo!

And here’s Mandy Moore’s hair idol on the set of Shades of Blue in NYC last week: 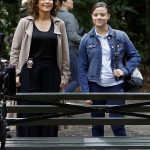 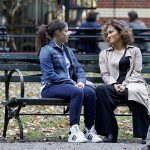 Tags: Casper Smart, Failed Gold Diggers, Jennifer Lopez
SHARE
Our commenting rules: Don't be racist or bigoted, or get into long-ass fights, or go way off topic when not in an Open Post. Also, promoting adblockers, your website, or your forum is not allowed. And some comment threads will be pre-moderated, so it may take a second for your comment to show up if it's approved.
src="https://c.statcounter.com/922697/0/f674ac4a/1/"
alt="drupal analytics" >