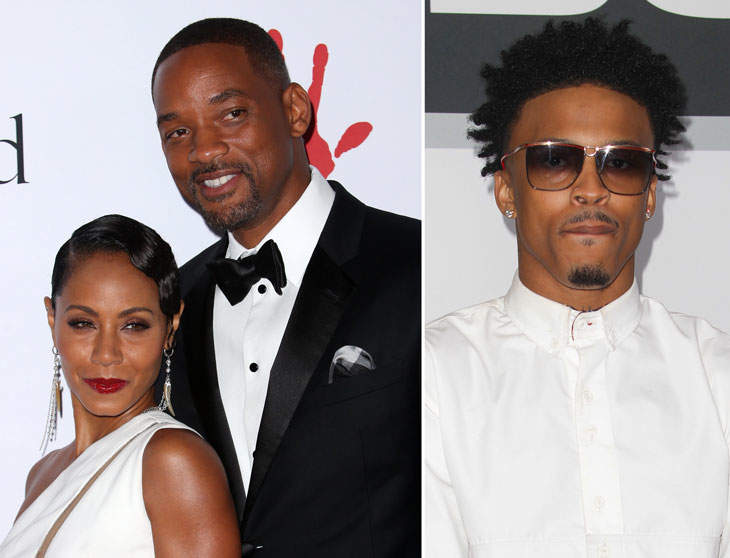 END_OF_DOCUMENT_TOKEN_TO_BE_REPLACED

August Alsina Claims He Had A Relationship With Jada Pinkett Smith, And That Will Smith Was Okay With It The rumors about Will Smith and Jada Pinkett Smith being in an open marriage have been around for so long. And that would be fine, because if Red Table Talk has taught me anything, it’s that Jada’s mom looks like an ageless hologram, and that Will and Jada have a healthy, stable marriage. And it’s a good thing their marriage is so steady, because August Alsina has come along and confirmed the alleged rumor that he was getting jiggy with Jada. However, August can talk as much as he wants, because Jada denies it.