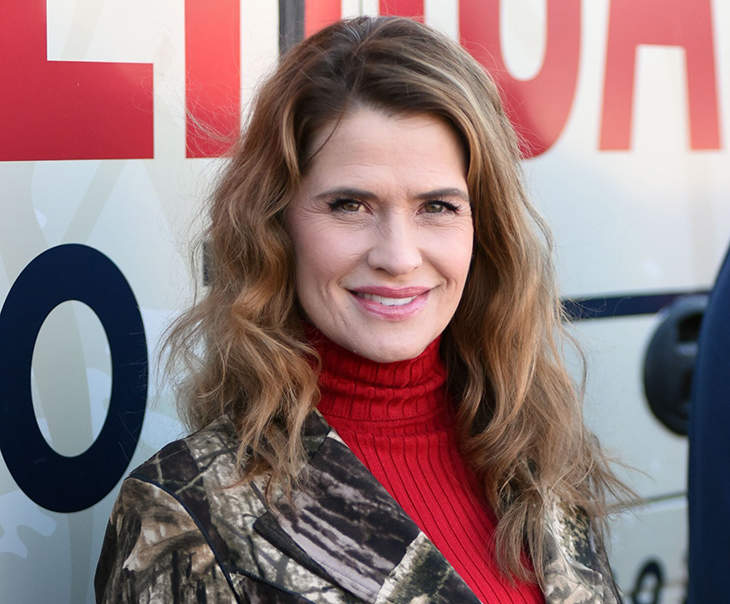 The original Buffy the Vampire Slayer is and forever will be a woman named Sarah Michelle Gellar. But before her, Kristy Swanson starred in the Buffy the Vampire Slayer movie. And like some actors who peaked in the 90s but couldn’t get cast in a Dawn commercial today, Kristy is a Trumper and is vocally anti “Liberal” vaccine mandates. But yesterday, she announced to her followers that she’s caught the COVID, and is on oxygen in the hospital. Yes, it’s time for another episode of “Don’t Listen To Medical Professionals Until I Need Hospitalization.”

END_OF_DOCUMENT_TOKEN_TO_BE_REPLACED Hollywood just went back to work and already, a big name studio production starring a proudly conservative actor and a shrieking dinosaur has been told to halt all filming for failing to adhere to COVID-19 protocols and violating child actor laws. Of course, I’m talking about the future family classic Courting Mom and Dad starring Trump lovin’ Kristy Swanson and nobody’s favorite 80s dinosaur Scott Baio, which appears to have been primarily shot in Scott’s driveway.