Christian Bale is no newbie to the method acting thing where people change their whole actual looks so that they can better fill a role (and get that Oscar). He’s partly shaved his head for American Hustle, and gained and lost weight a number of times. He dropped to 120 pounds for The Machinist, and also got skinny for The Fighter. He got buff for Christopher Nolan‘s Batman Begins. He also got chunky for Vice, where he portrayed former Vice President Dick Cheney. And for his new movie, Ford v Ferrari, he needed to once again quickly lose 70 pounds. I don’t know how this man does it (FlatTummy Tea?), and honestly neither does he. During promo for Ford v Ferrari, he let us know that he ain’t doing this shit anymore.

END_OF_DOCUMENT_TOKEN_TO_BE_REPLACED 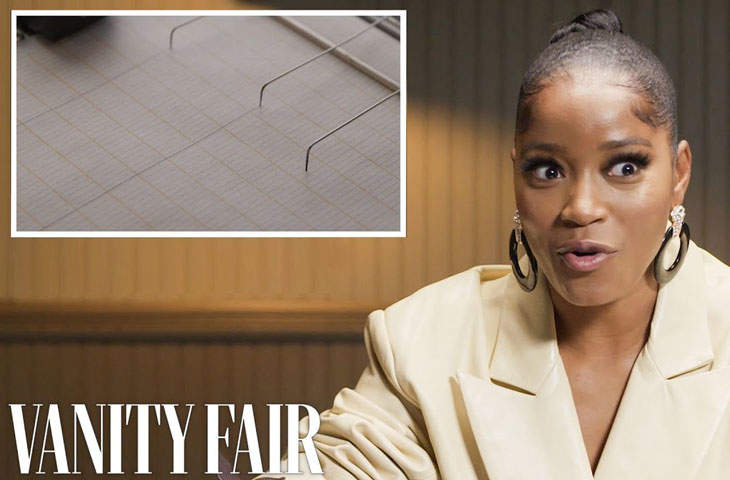 26-year-old Keke Palmer became a meme recently after a Vanity Fair video of her doing their Lie-Detector Test went viral. When shown a picture of former Vice-President Dick Cheney,Keke had no clue who he was. “Sorry to this man” was born! Well don’t worry, Keke isn’t some ignorant self-obsessed millennial: she knows who Dick Cheney is now.