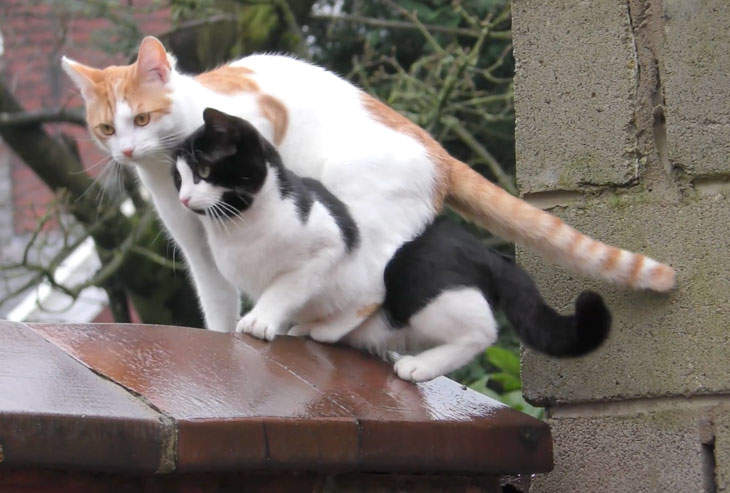 This Open Post is going up extra early because I’ve got a special announcement to make, and no, the announcement isn’t that I’m leaving the site to be the Los Angeles summer gaynny (gay nanny) of Meghan Markle and Prince Hot Ginge and plan to Daisy Wright that bitch (because that’s completely possible). That isn’t it, sadly, for me. About a month ago, I threw out a net to catch writers crazy enough to want to write for this site, because Deirdre left, and Allison and J. Harvey are taking a little break since most brains need a break from ingesting the dry blackhead-covered details of Harvey Weinstein’s case. So while they wring the ick out of their brains, three new writers will be helping out! Please welcome Adam, Emily, and Kristi!

Emily and Kristi will join Kristian, Mieka, and me on the weekdays, beginning today. Adam will spread the nonsense on the weekends, beginning tomorrow. They’ll stick with us until they decide to take on a Harvey Weinstein story, and say “fuck this” before running off to pour industrial-strength bleach directly into their ear holes. (So by Tuesday, basically.)

And now, I leave you with this riveting video of two pussies (Tom is the black and white cat, and Mimi is the ginger and white one) from Blackburn, Lancashire in England winning the Olympic gold medal in synchronized pussy jumping in their backyard (Side note: 9 out of 10 backyards have a discarded dish in ’em). And after they win that gold medal, their brains bust out an error 404 over becoming a pussy pretzel:

Tags: Open Post, Programming Note
SHARE
Our commenting rules: Don't be racist or bigoted, or get into long-ass fights, or go way off topic when not in an Open Post. Also, promoting adblockers is not allowed. And some comment threads will be pre-moderated, so it may take a second for your comment to show up if it's approved.
src="https://c.statcounter.com/922697/0/f674ac4a/1/"
alt="drupal analytics" >