“Cats” Won An Award… From PETA 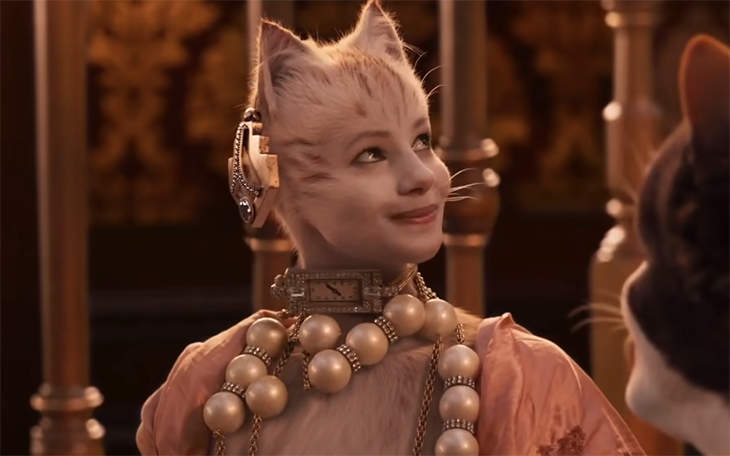 But the Razzies are coming up soon (nominees will be announced on February 8), so I’m sure Cats will pick up several awards then. For now, it’s a winner of an Oscat, which is PETA’s way of getting even more PR. They honored Cats for not using actual cats. Yeah.

The Hollywood Reporter says that for the third year (yes, this mess has happened twice before), PETA handed out their Oscats to filmmakers and performers who showed “compassion” to animals. PETA honored vegans like Joaquin Phoenix, and also movies that did not use any real animals. So The Fanatic starring John Travolta obviously didn’t get anything since he wears a flattened grey rat on his head the entire time. Here are some of the winners:

Best Actor – Joaquin Phoenix in Joker, for being a vegan

Best Actress – Cynthia Erivo in Harriet, for again, being a vegan

I think this shows that PETA has no idea what’s best for animals. Honey, if you sat through the movie Cats, then you know it did nothing except slander and setback the species as a whole.

Tags: Cats, PETA
SHARE
Our commenting rules: Don't be racist or bigoted, or get into long-ass fights, or go way off topic when not in an Open Post. Also, promoting adblockers is not allowed. And some comment threads will be pre-moderated, so it may take a second for your comment to show up if it's approved.
src="https://c.statcounter.com/922697/0/f674ac4a/1/"
alt="drupal analytics" >