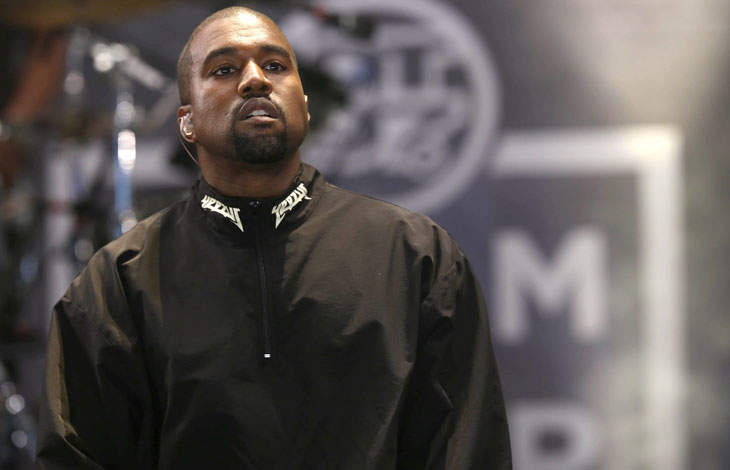 Kanye West has a song on his new album, Jesus Is King, called Closed On Sunday, and in it he praises Chick-Fil-A for closing on the holy day in honor of God. So either Kanye decided he wanted to piss off Popeye’s fans by showing which side he lands on in the Chicken Sandwich Wars of 2019. Or he’s trying to further prove he’s the Jan Crouch of hip-hop, oh, I’m sorry, non-secular music. Or he decided to get some more attention by pissing off the LGBTQ community. Or all of the above and then some. Yeah, definitely that one – Towleroad

And as Camila Morrone gives us “Trainspotting extra” with those jeans and boots, Leonardo DiCaprio is wondering what that musty smell is. It’s the smell of your pre-geriatric girlfriend getting older by the millisecond, Leo! – Celebitchy

When you don’t have a top to wear, just throw some toilet paper on your chichis like Emmanuelle Chriqui did – Popoholic

If you thought that Kendall Jenner didn’t have any talent, then you haven’t seen her underwater nose fart – Drunken Stepfather

Devon Sawa has either been hacked by Sherri Shepherd or he’s trolling (it’s the latter, if you look at his other tweets) – OMG Blog

You probably didn’t care about the Ambien union of Gigi Hadid and Tyler Cameron, but now you can really stop caring about them because they’re over – Just Jared