Today In Shocking News: The Sturgis Motorcycle Rally Has Been Labeled A “Superspreader” Event 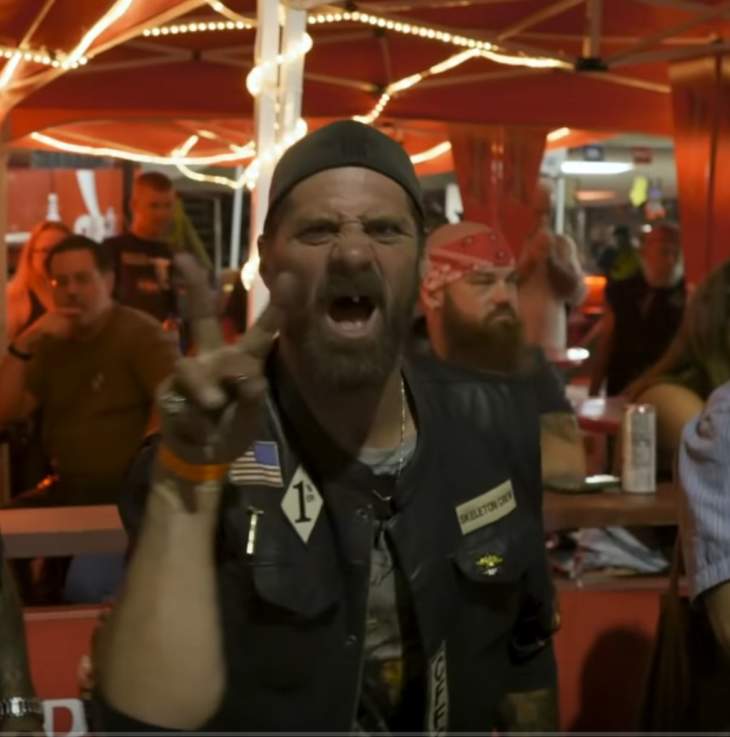 I woke up at my usual time this morning and it was full-on dark inside but when I looked outside I said, “girl, look how fucking orange you look, girl.” Smash Mouth is also from Northern California so I imagine they too experienced a rude awakening only it wasn’t just an apocalyptic orange sky to make them gulp and say “oh shit.” According to a new study conducted by San Diego State University’s Center for Health Economics & Policy Studies, the scene of Smash Mouth’s last-ditch attempt at relevancy, the Sturgis Motorcycle Rally, was a “Superspreader” event, which isn’t nearly as sexy as it sounds.

Yahoo! News reports that the 10-day event may have been responsible for infecting “as many as 266,796 people” with coronavirus. Of course, Smash Mouth wasn’t the only band to play Sturgis, but they were arguably the biggest name which should tell you all you need to know about the folly of holding the rally in the middle of a global pandemic in the first place. Now, it could cost the United States as much as $12 billion in associated healthcare costs.

In early August, more than 460,000 motorcycle enthusiasts converged on Sturgis, S.D., for a 10-day celebration where few wore facial coverings or practiced social distancing. A month later, researchers have found that thousands have been sickened across the nation, leading them to brand the Sturgis rally a “superspreader” event.

“The Sturgis Rally was one of the largest in-person gatherings since the outbreak of COVID-19 in the United States,” said Joseph J. Sabia, one of the study’s authors, a professor of economics and the director of the Center for Health Economics & Policy Studies at San Diego State University. He described the “public health costs” of the rally as “substantial and widespread,” which could have infected as many as 266,796 people. He and his co-authors estimate that dealing with the fallout from the rally will involve more than $12 billion in health care costs.

Well, I guess “fuck that COVID shit” is as good an epitaph as any. They may not be Smash Mouth frontman Steve Harwell’s literal last words, but they might as well be, career-wise.

Tags: Coron-NO SHE BETTA DON'T, Smash Mouth, Sturgis Rally 2020
SHARE
Our commenting rules: Don't be racist or bigoted, or get into long-ass fights, or go way off topic when not in an Open Post. Also, promoting adblockers is not allowed. And some comment threads will be pre-moderated, so it may take a second for your comment to show up if it's approved.
src="https://c.statcounter.com/922697/0/f674ac4a/1/"
alt="drupal analytics" >