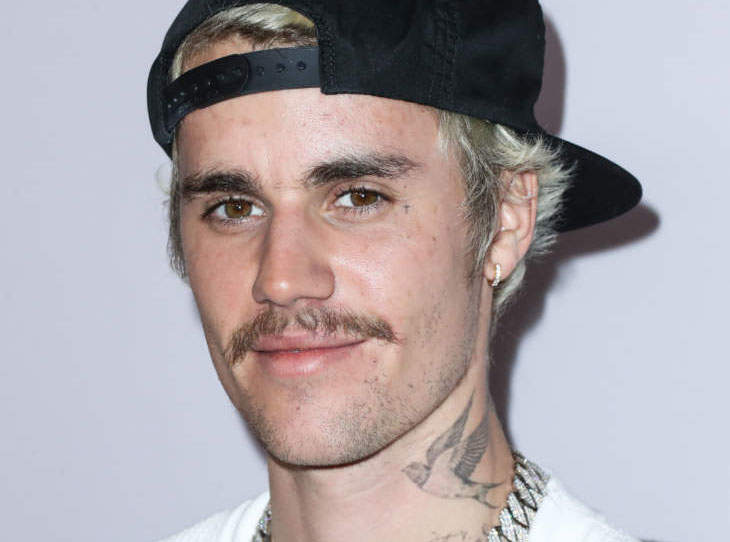 Kanye West’s phone has probably been visited by a million “U ok?” texts ever since his presidential campaign rally in South Carolina (which wasn’t even a week ago) and his Twitter sprees where he called his mother-in-law “Kris Jong-un,” accused Kim Kardashian of trying to get him locked up in a hospital, and said he’s been trying to divorce Kim for over a year. Kim put out a statement, defending Kanye and asked everyone to have some compassion. There were also reports that Kanye has been checked out by doctors and they say he’s fine. Kim and Kanye have apparently not really talked, and his new album, which was supposed to come out yesterday, still hasn’t come out. Maybe that’s because Kanye has been busy putting out cheese and crackers for all the visitors he’s been getting. And the latest private jet to fly into Wyoming for Mission: Check On Kanye carried Justin Bieber. Hasn’t the state of Wyoming been through enough?!

Following a check-up visit from Dave Chapelle, Justin, still rocking that meth-lab-explosion-meets-Daytona-Beach-surf-trade look, hopped aboard a plane, and went off to visit Kanye at the YZY compound near Cody, Wyoming. Justin and Kanye have apparently been friends for years, and The Sun says they have only grown closer since Kanye signed with Justin’s manager, Scooter Braun. The Biebs once brought his Sassy Jesus tattoo to Kanye’s Wild Wild Country (Wild Wild Kanyetry?) of a church service.

Kanye posted the below pic to his Twitter last night, which shows Justin sitting with Roc-A-Fella co-founder, Damon Dash, deep in conversation, talking about the “spray foam wall prototypes.” Yes, they sat there and watched paint, I mean spray foam, dry. Although, that’s probably better than talking about what everyone’s been talking about and that’s Taylor Swift’s Folklore and how it’s breaking records. Kanye doesn’t need to hear that!

And well, Justin Bieber being in Wyoming means that he’s not making more cringeworthy content with his wife Hailey Bieber for Facebook. So at least there’s that!

Tags: Justin Bieber, Kanye West
SHARE
Our commenting rules: Don't be racist or bigoted, or get into long-ass fights, or go way off topic when not in an Open Post. Also, promoting adblockers is not allowed. And some comment threads will be pre-moderated, so it may take a second for your comment to show up if it's approved.
src="https://c.statcounter.com/922697/0/f674ac4a/1/"
alt="drupal analytics" >