Michael B Jordan Just Moved Out Of His Parents’ House 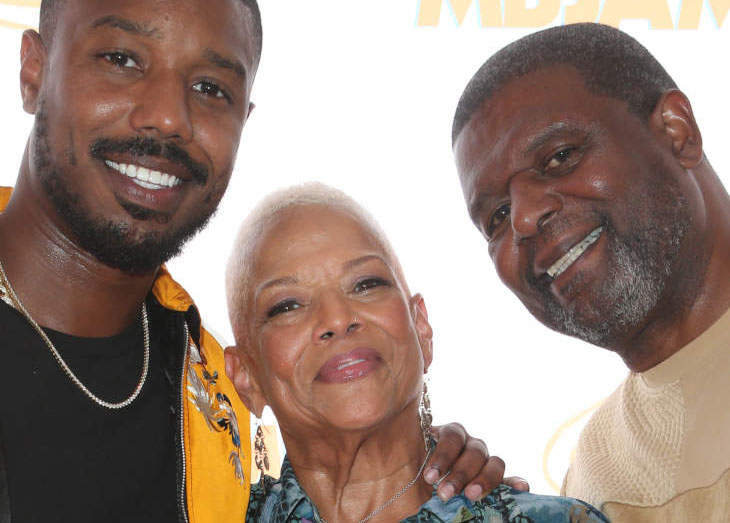 Like Bradley Cooper before him, Michael B Jordan is a mama’s boy through and through. According to Page Six, Michael only recently moved out of the house he shared with his parents Michael A and Donna Jordan (we see what you did there Michael A, cute) and got his own place. In an appearance on Ellen, Michael revealed that at 32-years-old, he finally got his own place where he won’t have to live under the yoke of having freshly pressed drawls laid out on his bed every morning.

This is what he told Ellen DeGeneres:

“It happened!” he said of the move. “It’s good. It’s nice. I’m pretty sure they saged the entire house when I left. Like, they lit incense and bleached it down and got rid of all of me and then I got a place.”

This is no out-of-state college move, though: The 32-year-old actor said he’s just 20 minutes away from his folks in his new spot, adding, “You know … Sunday dinner. Mom and dad, they cook.”

I hope he remembered to remove his box of broken retainers and white lady panties before he left! To be fair, According to E! News, Michael’s parents followed him to LA from New Jersey, and moved in with him. So Michael’s living situation sounds less like a failure to launch, and more like he’s done a good job of making sure his parents are straight. Just like he did a good job making sure we knew he was straight during the MBJ Is Gay Panic of 2016.

Here’s Michael and his moms. Apparently she makes cupcakes and once smuggled mac and cheese to him while he was filing in Germany.

Michael, just putting this out there, if in your new place you need someone to change your diaper for you, I’m totally available. But if I do it, you’re not allowed to talk or watch yourself in the mirror while it’s happening.

Tags: Mama's Boys, Michael B Jordan
SHARE
Our commenting rules: Don't be racist or bigoted, or get into long-ass fights, or go way off topic when not in an Open Post. Also, promoting adblockers is not allowed. And some comment threads will be pre-moderated, so it may take a second for your comment to show up if it's approved.
src="https://c.statcounter.com/922697/0/f674ac4a/1/"
alt="drupal analytics" >