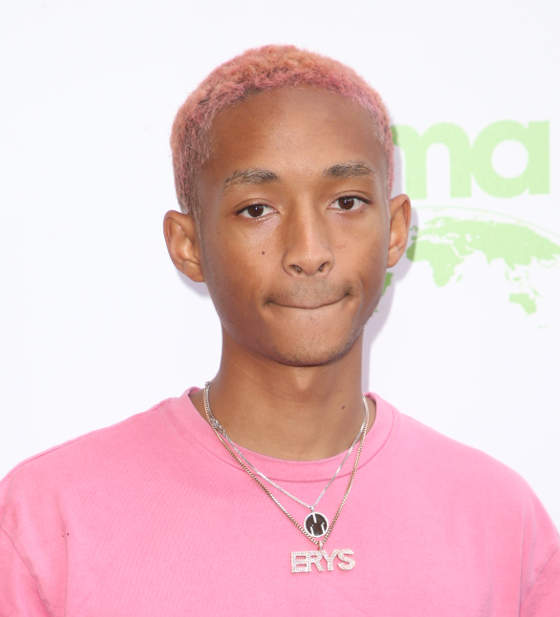 Will and Jada Smith have raised a fine young man in Jaden Smith. He’s artistic, creative, free-spirited, independent, and cares deeply about the world around him. So deeply in fact that he’s decided to tackle homelessness in America, one vegan bowl at a time. Jaden opened a pop-up food truck which served an undisclosed number of unspecified vegan food bowls for an unknown amount of time in conjunction with the release of his new album ERYS.

The venture is called I Love You Restaurant and it doesn’t work like your normal food truck. Diners can’t choose what they want. Everybody gets handed a bag containing what looks to be about enough food to keep a single rabbit satiated for approximately 30 minutes. According to Jaden, “The I Love You Restaurant Is A Movement That Is All About Giving People What They Deserve”, he never promised to give people what they want. So quit asking “the fuck is this shit?”, it’s free ok?

This Bowl Is Soo Good

The ILY truck doesn’t have regular hours either. It was open that one time and might be open again sometime in the future. To find it, just go down to L.A.’s Skid Row and look for the other truck advertising Jaden’s album.

It doesn’t look like any actual cooking goes on in the truck either. That’s another thing that sets ILY apart from the pack. I think they just move the prepared food off of one truck, onto the other truck, bag it, and hand it out the window. Sure, they could just hand the food out from the first truck but it wouldn’t look as good on The Gram. It’s a hip and cool FOOD TRUCK, not a soup kitchen you ding dongs!

LA “I Love You” All The Food Is Free & Vegan. We Are The I Love You Restaurant And We Hope To See You Soon 😘. . . #JADENinc #SkidRow #LosAngeles #DTLA #Love #Vegan

I’m sure Jaden’s heart is in the right place. And maybe if he had just parked the ERYS truck up the block or something, this latest venture (or one time thing, only time will tell) would leave a better taste in my mouth. Now if you’ll excuse me, I’ve got to go brush. I have a giant piece of organic kale stuck in my teeth.

Tags: I Love You, Jaden Smith, Philanthropy
SHARE
Our commenting rules: Don't be racist or bigoted, or get into long-ass fights, or go way off topic when not in an Open Post. Also, promoting adblockers, your website, or your forum is not allowed. And some comment threads will be pre-moderated, so it may take a second for your comment to show up if it's approved.
src="https://c.statcounter.com/922697/0/f674ac4a/1/"
alt="drupal analytics" >