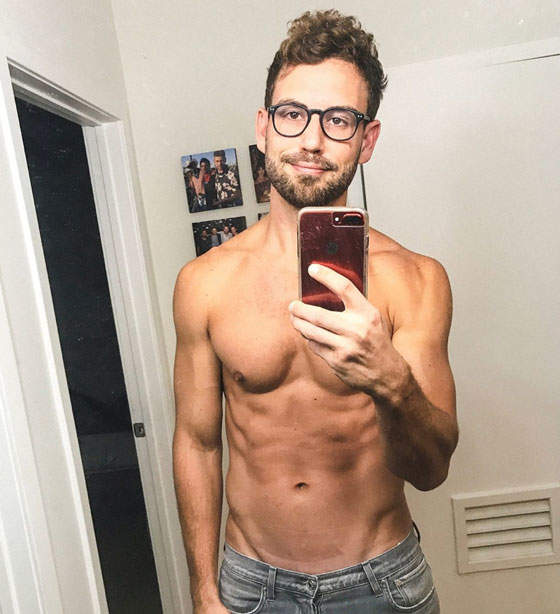 Nick Viall, who was one of The Douchelors, said on a podcast that he recently kissed a dude for the first time. Nick says there was tongue and “it” moved. Yes, this is probably Nick’s shameless way of pitching himself for an all-male season of The Bachelor, but I still want to see “it” move as he touches tongues with another dude. Nobody has ever accused me of NOT being hard up – Towleroad

File this under “More Reasons For Why Anna Wintour Should Be Stopped”: She had an eyelash-singeing picture of RuPual but yet decided to put Kim Kartrashian on the cover of  Vogue?!!!? – Lainey Gossip

The Doctor Doolittle reboot starring Robert Downey Jr. is looking like it’s headed for FlopVille, and I’m sure he’ll cry into the Mount Everest-sized mountain of money he has – Pajiba

Jason Biggs’ wife Jenny Mollen says that despite their kid suffering a fractured skull from her dropping him on his head, his recovery is going well – HuffPo

Marie Kondo does not spark joy for Tim Gunn – Celebitchy