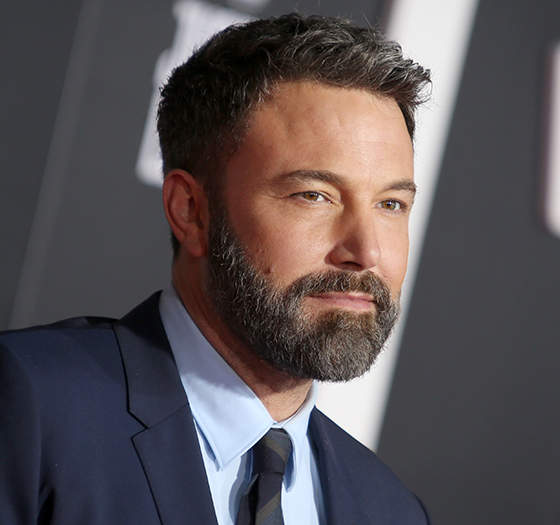 Ben Affleck is staying in rehab, so says the people over at Us Weekly. He checked in a month ago after his soon-to-be-ex-wife Jennifer Garner staged an intervention The two had been trying to reach a finalized divorce settlement for ages but his boozing was a major issue for Jen moving forward, so she enlisted the help of a sober coach and told her former man to get it together. Ben has finished up 30 days of rehab, but Postmates deliver drivers working in the area of his rehab place better expect more daily Jack in the Box orders from him, because he’s staying for more treatment and is serious about staying sober.

A source puts his rehab extension this way:

“He seems to be taking things more seriously this time… He feels really bad and sorry about doing this because of the kids.”

A second source co-signs this saying that Ben getting better is: “all that matters to him right now… Ben is not shy about his issues around addiction, particularly since he made that conversation public.”

Ben’s current girlfriend, Playboy model Shauna Sexton has visited him a few times since he entered rehab during some off-campus “workouts” and she was spotted at the rehab on September 9. Ben has been advised by people around him to stay away from Miss Shauna since they think she’s a bad influence. A 22-year-old hot chick who parties all the time and affords her exciting life through being sexually appealing to men being a bad influence on an alcoholic 46-year-old in the throes of a mid-life crisis? Perish the thought.

Now that Ben is really devoting his time to rehab, hopefully all of the divorce drama between him and Jennifer is finally over. They were finalizing things just as he entered rehab so this extension of his stay will hopefully quell Jen’s fears. An insider previously told Us Weekly that Jen “isn’t in rush” to finalize the divorce because she wanted to give Ben the “opportunity to work on his health and sobriety.” What a level-headed and sympathetic woman, that’s the kind of woman you make your wife… oh wait.

I’m no rehab expert, but I thought it was best to stay inside and not go out for “workouts.” Can’t they install a Bowflex at his rehab place? But then again it might be awkward for his coach to walk in and catch him doing naked push-ups on his “trainer” (aka Shauna Sexton).