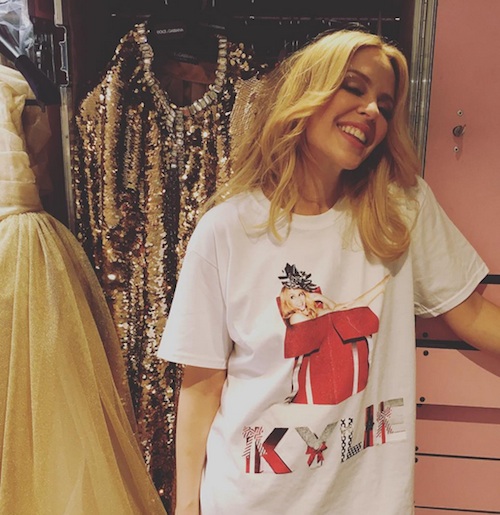 Back in 2015, when Kylie Jenner was first beginning to step out of the giant shadow cast by her sister’s ass, she filed an application to trademark the name “Kylie.” The problem for Kylie Jenner was that there was already a famous Kylie: Kylie Minogue. About a year ago, The original (and best) Kylie got her lawyers involved and asked them to put a stop to The Lesser Kylie’s attempt at cornering the market on the name Kylie. According to Kylie Minogue, Kylie Jenner – or as Kylie Minogue called her, a “secondary reality television personality” – doesn’t get to call dibs on “Kylie” because she already has a trademark on the name.

The Kardashians and the Jenners have been programmed by Kris Jenner to want to monetize every possible aspect of their lives. And one of the ways they like to ensure that every last dollar gets tucked into their wallets is to trademark their names. It’s practically a rite of passage for them. So of course Kylie would appeal. And she’ll keep fighting until she gets her trademark. The last thing Kylie Jenner wants is to receive a letter from her mother warning her that she’s at risk of being ex-kommunicated from the family for failing to uphold their fame whore values. I’m sorry Kylie Minogue, this rash just isn’t going to go away.

Tags: Kylie Jenner, Kylie Minogue
SHARE
Our commenting rules: Don't be racist or bigoted, or get into long-ass fights, or go way off topic when not in an Open Post. Also, promoting adblockers is not allowed. And some comment threads will be pre-moderated, so it may take a second for your comment to show up if it's approved.
src="https://c.statcounter.com/922697/0/f674ac4a/1/"
alt="drupal analytics" >