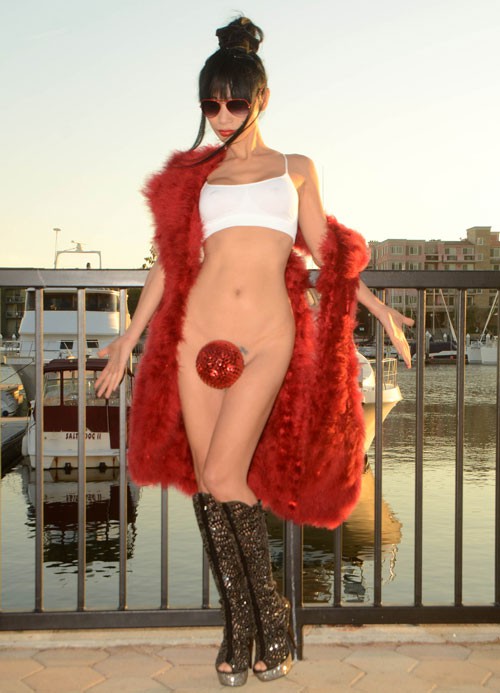 Since it’s the last Open Post of the year, we should end on a truly elegant note, so here’s Chinese swan Bai Ling delivering her final act of demureness for 2015. We can all say that we’ve had enough servings of Vitamin E (for elegance) to last us until December 31, 2016 thanks to these gorgeous portraits of the pristine human orchid holding a sparkly red ball with her suction cup pussy lips on the docks.

Bai probably wanted to shoot that red ball out of her precious oyster, but decided that us mere mortals wouldn’t be able to take it and she has to save something for next year’s ho stroll photo shoots. That sequined red ball is probably what an angel’s period clot looks like in heaven.

Before my sweet nectar’d up ass passes out after partying all night tonight (read: passes out on the couch at 9 while waiting for The Silver Fox on CNN), I’m going to say a little prayer for another year of modesty and gracefulness brought to us by Bai Ling! 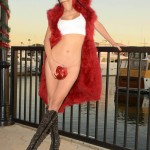 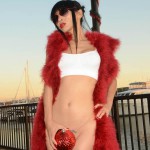 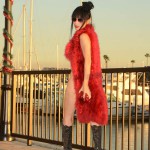 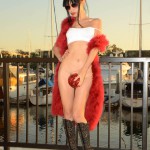 Tags: Bai Ling, Open Post
SHARE
Our commenting rules are pretty simple: Don't be racist or bigoted, or go way off topic when not in an Open Post. If you see an offensive or spammy comment you think should be deleted, flag it for the mods and they'll be forever grateful and give you their first born (although, you probably don't want that).
src="https://c.statcounter.com/922697/0/f674ac4a/1/"
alt="drupal analytics" >