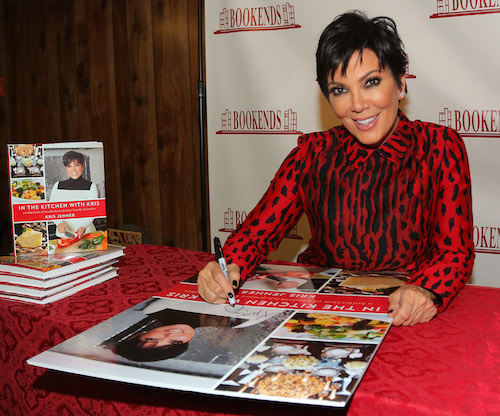 Just when you think that rubber-faced hustler couldn’t dig any lower into the bottom of the barrel (bitch could hit wood and will keep digging ’till her shovel reached the Earth’s core), Kris Jenner has found a new way to pimp someone out, and for the first time in recent history, it’s not one of the drowsy hookers who fell from her pimp krotch! PMK recently released a cook book called In The Kitchen With Kris (working title: What’s A Kitchen?) and according to Page Six, one of the recipes inside features chicken nachos à la the late Nicole Brown Simpson. Keep it klassy, Kris!

Kris says that chicken nachos are the first things she thinks of when she remembers Nicole Simpson, because she was an amazing cook and putting chicken on tortilla chips was sort-of her specialty. Kris says Nicole’s chicken nachos were so good, they had a cult following. DUH – nachos are delicious! Has Kris never had nachos before? Because she’s really losing her shit over these nachos. I bet next she’ll tell us about this really awesome cheese dip Khloe makes called “kay-soh”.

I’m glad Kris has found a way to honor her friend, but naming a nacho recipe in your krappy kook book after her? Nicole Brown Simpson must be sitting by the pool in heaven thinking: “Really bitch? My food legacy was Velveeta melted on corn chips? Fuck off, Kris.” Everyone knows the food-as-heartfelt-memory hierarchy is as follows: fruit pie, cream pie, chili, soup/chowder, holiday stuffing, then maybe if your desperate, lemonade. Nacho recipes are for dentists and old college roommates! Nachos. SMH.

And if nachos aren’t your thing, I’m sure Kris has a recipe somewhere in that book for the food that reminds her the most of her daughter, Kim Kardashian: hot dogs! “My daughter Kim has always loved to put wieners in her mouth.” Here’s Kris’ highest earning hooker looking like a goth slug while filming KUWTK yesterday: 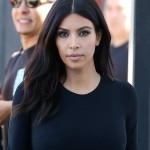 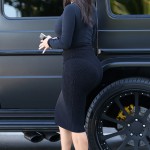 Tags: Just Stop, Kim Kardashian, Kris Jenner, Pimp Mama Kris, Satan Is On Line One
SHARE
Our commenting rules: Don't be racist or bigoted, or get into long-ass fights, or go way off topic when not in an Open Post. Also, promoting adblockers is not allowed. And some comment threads will be pre-moderated, so it may take a second for your comment to show up if it's approved.
src="https://c.statcounter.com/922697/0/f674ac4a/1/"
alt="drupal analytics" >