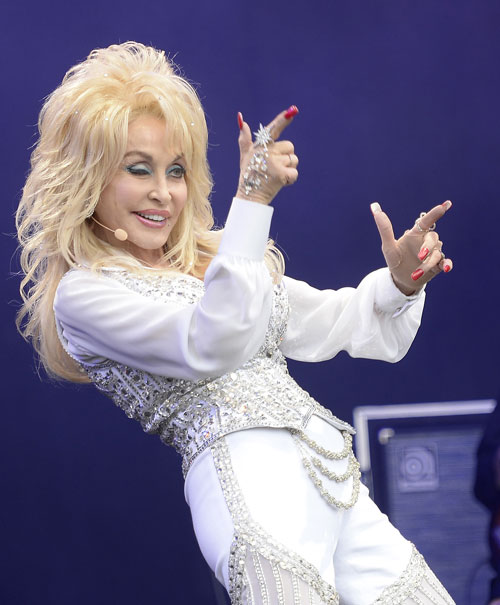 It took six blow dryers set to high, a blow torch and a crow bar to pry Dolly Parton’s Botoxed eyelid out of that position, but it was well worth the trouble, because that one wink was everything.

The non-biodegradable national treasure and the most beautiful tattooed butterfly that the Tennessee mountains has ever produced, Dolly Parton, became the Queen of Glastonbury over the weekend when she brought her charisma and glamour to thousands of people at the Glastonbury Festival in England. While dressed up like Liberace if Liberace starred in The Long Ranger, Dolly filled the ears of many with white glitter by yodeling out diamond-infused musical notes and she covered the eyes of many with diamond dust by looking like the epitome of understated elegance. Hundreds had to have their stomach pumped of sequins after they inhaled all of the opulence, talent and wig glue that wafts off of Dolly.

Here’s Dolly performing “Jolene” and of course, some hating Satanic dark-sided cunt whores accused her of lip-synching. Dolly’s rep said that she sang live. Even Stephen Fry said that Dolly was not Brit Brit-ing it and even Stephen Fry says it…

It says a lot about the state of music today when people are so used to hearing the broke down, tone deaf voices of untalented pop whores that they throw a side-eye of suspiciousness at a beautiful swan with a beautiful voice. Everything on Dolly is fake except her personality, checking account and voice, thankyouverymuch. 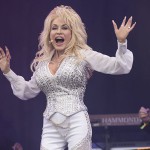 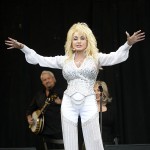 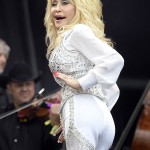 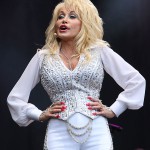 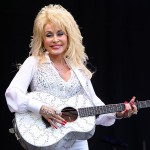 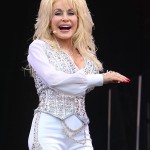 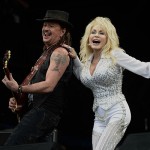 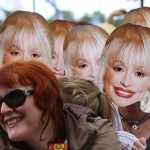 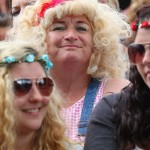 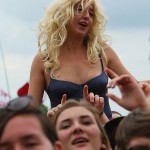